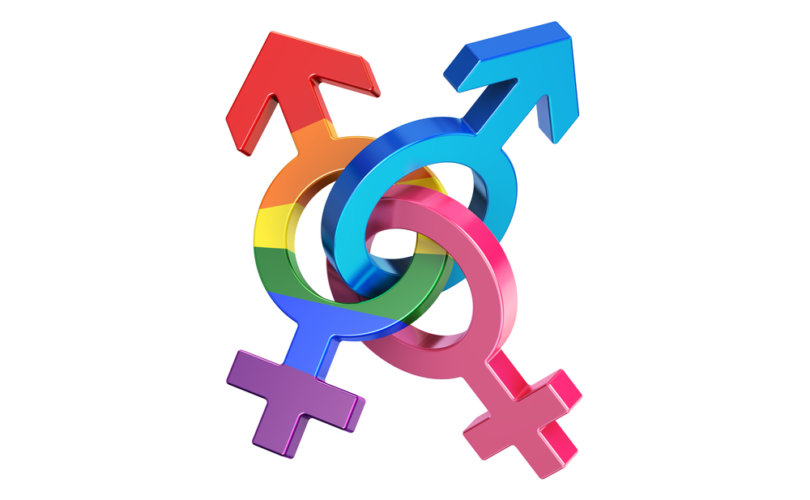 “Children should be able to learn without worrying about whether they will be denied access to the restroom, the locker room, or school sports,” the order says. It directs all agency heads to “review all existing orders, regulations, guidance documents, policies, programs, or other agency actions” to ensure they are in compliance with this new interpretation.

One of the biggest actions that will be undone is the Trump Education Department’s determination that Bostock does not mandate transgender inclusion in girls’ sports because the Court “expressly declined to decide questions about how its interpretation of Title VII would affect” statutes beyond employment discrimination, and that Justice Neil Gorsuch’s majority opinion expressly stated that it “does not prejudge any such question” about “sex-segregated bathrooms, locker rooms, and dress codes.”

In a paper published by the Journal of Medical Ethics, New Zealand researchers found that “healthy young men [do] not lose significant muscle mass [or power] when their circulating testosterone levels were reduced to [below International Olympic Committee guidelines] for 20 weeks,” and “indirect effects of testosterone” on factors such as bone structure, lung volume, and heart size “will not be altered by hormone therapy”; therefore “the advantage to transwomen [men] afforded by the [International Olympic Committee] guidelines is an intolerable unfairness.”

Other executive orders issued in Biden’s first 24 hours include a mandate that masks be worn on federal property, the creation of a new White House COVID-19 response office, rejoining the pro-abortion Paris Climate Accord, revoking the presidential permit for development of the Keystone XL pipeline, an end to Trump’s ban on travel from seven Middle Eastern countries, and a repeal of Trump’s emergency authorization of border wall construction funding. An administration spokesperson confirmed that orders restoring abortion funding to foreign aid and reversing the Trump administration’s so-called “transgender troop ban” are soon to follow.

Biden, who identifies as Catholic, ran on a thoroughly pro-abortion and pro-LGBT platform, yet so far his record of statements and actions has not impeded his relationship with Catholic leaders such as Pope Francis.