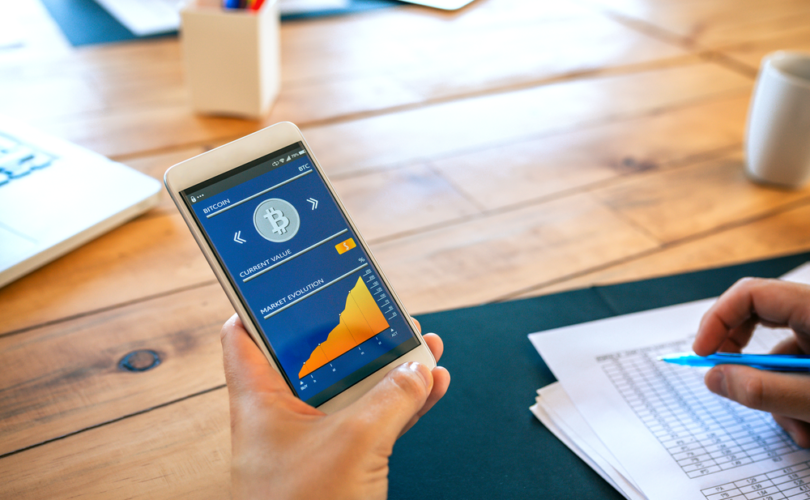 WASHINGTON, D.C. (LifeSiteNews) — President Joe Biden issued an executive order asking federal agencies to study digital currencies and produce reports on their possible use and regulation by the federal government.

According to a report in The Wall Street Journal, the order, titled “Ensuring Responsible Development of Digital Assets,” directs federal agencies to investigate “the risks cryptocurrencies pose to the economy, national security and climate, while also noting their possible benefits.”

Lee Reiners, executive director of Duke University School of Law’s Global Financial Markets Center, commented on the apparent turnabout of the federal government on the question of digital currency.

“This is as close to an embrace of crypto as you could have hoped for from this Biden administration, if you’re pro-crypto,” Reiners concluded.

Among possible motives for such a move toward digital currency, advocates argue that it would allow a central bank to directly change interest rates on accounts that carry the government currency. Another motive may be to keep up with competition from foreign countries such as China that already use their own government-backed digital currency.

Challenges to the adoption of a digital dollar include the fact that many Americans use and prefer hard cash. There are also privacy concerns, since a federal digital currency system would make every use of the currency traceable by the government’s central bank.

For Americans with bank accounts who already pay their bills digitally, a digital currency would not be much different from what they are used to. But for consumers without bank accounts, it could make things like getting paid more convenient because it would not require them to open a bank account or cash a check.

For sellers in the digital currency system, the speed of transactions are an advantage over credit cards as a method of payment since money arrives almost instantly in the seller’s account and without fees for using Visa or MasterCard.

Last summer, the UK looked into a government-backed digital currency amid fears that it would lead to increased state control of a payment system designed precisely to prevent such government oversight, LifeSiteNews reported.