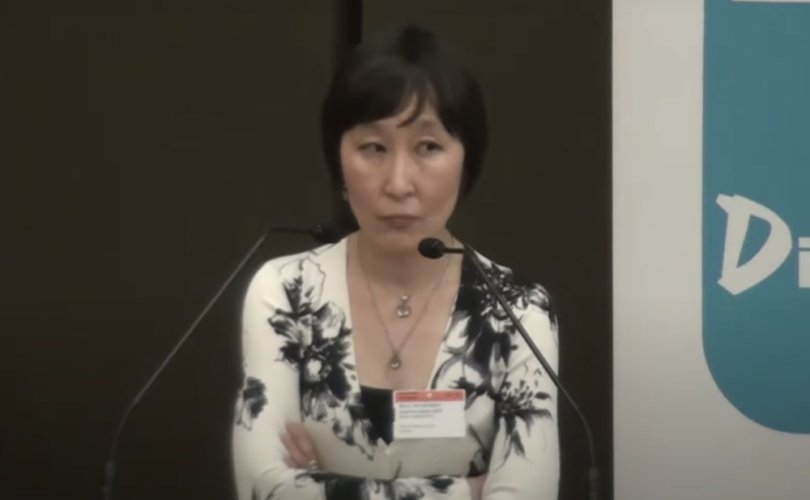 WASHINGTON, D.C. (LifeSiteNews) – President Joe Biden’s nominee for currency comptroller of the U.S. Treasury Department, Cornell law professor Saule Omarova, has raised eyebrows for her past praise of aspects of the former Soviet Union and recent advocacy of “effectively ‘end[ing] banking’ as we know it.”

The New York Post reported that while the White House hails Omarova as “one of the country’s leading academic experts on issues related to regulation of systemic risk and structural trends in financial markets,” Senate Republicans fear she would stand for “radically reshaping the basic architecture and dynamics of modern finance.”

Born in the former Soviet nation of Kazakhstan, Omarova immigrated to the United States in 1991. The Wall Street Journal reported that she “graduated from Moscow State University in 1989 on the Lenin Personal Academic Scholarship. Thirty years later, she still believes the Soviet economic system was superior, and that U.S. banking should be remade in the Gosbank’s image […] Ms. Omarova thinks asset prices, pay scales, capital and credit should be dictated by the federal government.”

While most Americans who once lived under the Communist regime saw it as a model of what they don’t want America to become, in 2019, Omarova tweeted that the “old USSR” had “no gender pay gap” (a common liberal complaint against the U.S. economy, based on a misreading of statistical averages that fails to account for various differences in men and women’s economic choices).

“I never claimed women and men were treated absolutely equally in every facet of Soviet life,” Omarova later said of her controversial remarks, while going on to insist that, under Soviet rule, “people’s salaries were set (by the state) in a gender-blind manner. And all women got very generous maternity benefits. Both things are still a pipe dream in our society!”

These and other comments have given pause to Republicans, including ranking Senate Banking Committee member Sen. Pat Toomey, who says Omarova’s “extreme leftist ideas” give him “serious reservations about her nomination”; and ranking House Financial Services Committee member Rep. Patrick McHenry, who accused Biden of “placating his radical base by nominating” someone that McHenry fears “will prioritize a progressive social agenda over the core mission of the OCC — supervising and managing risk in our financial system.”

While President Biden rose through his party’s 2020 presidential primary in part on the belief that his perceived “mainstream, centrist” reputation would make him more electable than other Democrats, since taking office he has governed from the far left, from COVID vaccine mandates to Afghanistan to gender fluidity to social media censorship, as well as using the force of the federal government to threaten or coerce states that differ with the administration on issues such as abortion, mask mandates, and election integrity.