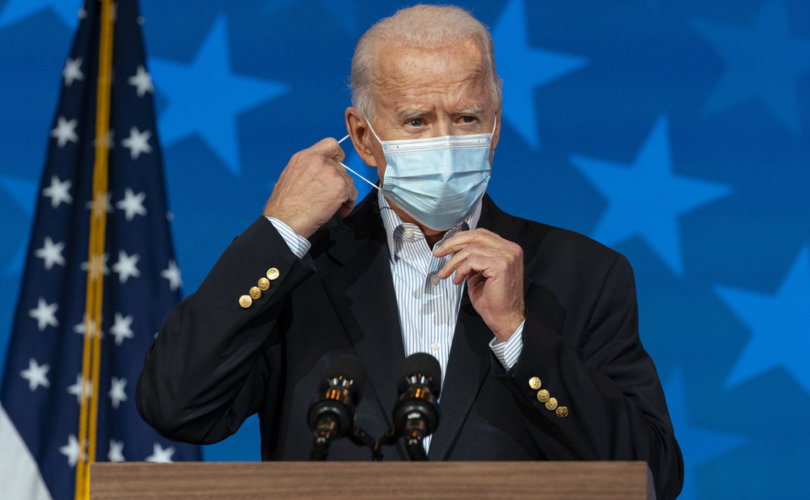 The White House has announced that President Joe Biden will soon be issuing a “Presidential Memorandum to protect and expand access to comprehensive reproductive health care,” which “immediately rescinds the global gag rule, also referred to as the Mexico City Policy, which bars international non-profits that provide abortion counseling or referrals from receiving U.S. funding.”

Shortly after taking office in 2017, former President Donald Trump’s Protecting Life in Global Health Assistance (PLGHA) policy not only reinstated the Mexico City Policy, which under previous Republican presidents had applied to groups that committed abortions, but took the additional step of expanding it to groups that promote or discuss abortion.

The action resulted in international abortion providers Planned Parenthood and Marie Stopes losing millions of dollars because they refused to drop abortion in order to qualify for the money. Marie Stopes also had to close hundreds of operations across Africa. At the same time, reviews by the State Department found that most recipients have complied with the new rules without issue, leaving the distribution of legitimate foreign aid unharmed.

The new Biden memo “also directs the Department of Health and Human Services to take immediate action to consider whether to rescind regulations under its Title X family planning program.”

That refers to the Trump administration’s Protect Life rule, which requires “clear financial and physical separation between Title X-funded projects and programs or facilities where abortion is a method of family planning” and bans “referral for abortion as a method of family planning.” It was projected to cut almost $60 million from the $616 million Planned Parenthood received during the most recent fiscal year.

— Article continues below Petition —
THANK President Trump for all he did for Life, Faith and Freedom!
Show Petition Text
52452 have signed the petition.
Let's get to 55000!
Thank you for signing this petition!
Add your signature:
Show Petition Text

Despite having campaigned on an absolutist pro-abortion platform, Biden claims to be a faithful Catholic. When pressed recently, White House Press Secretary Jen Psaki said simply, “I think we’ll have more to say on the Mexico City Policy in the coming days, but I will just take the opportunity to remind all of you that he is a devout Catholic, and somebody who attends church regularly. He started his day attending church with his family this morning, but I don’t have anything more for you on that.”