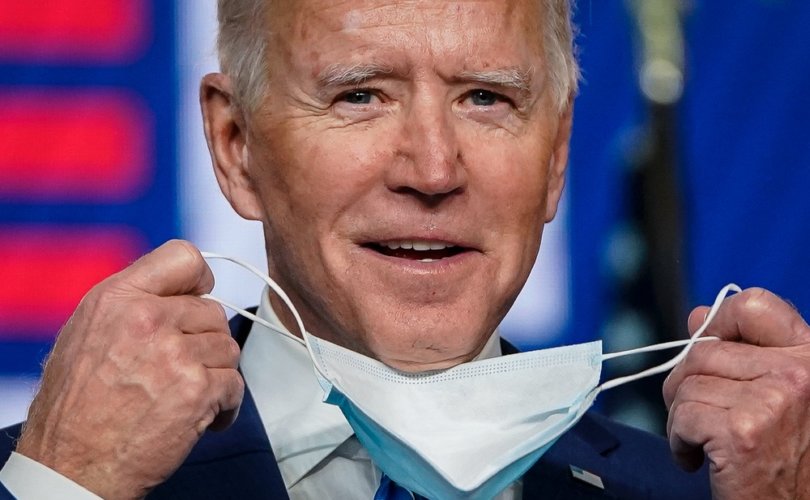 “The U.S. is now accepting fully vaccinated travelers from countries that were previously restricted during the pandemic. And given how rapidly the Delta variant spread here within the United States over the summer, why are there still no vaccine or testing requirements for domestic travel?” a reporter asked during the Monday press briefing.

“So, you know, we say this all the time: ‘Everything is on the table’,” Jean-Pierre answered. “We just don’t have any announcement to preview right now on this. So, I don’t have anything more to share on the domestic travel.”

The Daily Wire notes that White House COVID advisor Anthony Fauci has endorsed vaccine requirements for domestic air travel, and Sen. Dianne Feinstein (D-CA) has proposed legislation that would “require the Secretary of Health and Human Services, in consultation with the Federal Aviation Administration, to develop national vaccination standards and procedures related to COVID-19 and domestic air travel.”

Significant reservations persist among many Americans about the COVID vaccines, stemming from the fact that they were developed and released far faster than any previous vaccine, yet the Biden administration has adopted pressure and coercion as its preferred methods to increase vaccination.

Further, a growing body of data indicates that the mass vaccination strategy for defeating COVID-19 has failed, thereby undermining the rationale for mandates. The federal government considers more than 193 million Americans (58% of the eligible) to be “fully vaccinated,” yet ABC News reported in October that more Americans died of COVID-19 this year (353,000) than in all of 2020 (352,000), according to data from Johns Hopkins University.

President Joe Biden’s COVID vaccination mandate for private employees, which applies anywhere with 100 or more workers, despite the facts that he promised almost a year ago that he “wouldn’t demand it to be mandatory,” and that White House Press Secretary Jen Psaki said as recently as July that such mandates are “not the role of the federal government.”