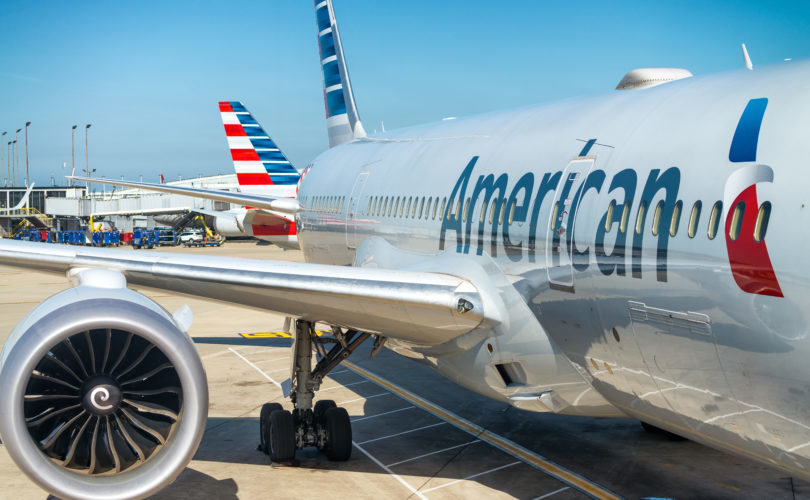 April 22, 2021 (LifeSiteNews) — U.S. corporations are doubling down on their “woke” advocacy with new attacks on Texas bills that ban child “sex changes” and protect women’s sports.

Earlier this week, 43 businesses took aim at Texas lawmakers over pro-family bills moving forward in both houses of the state legislature.

“Such legislation would send a message that is at odds with the Texas we know, and with our own efforts to attract and retain the best talent and to compete for business,” the companies wrote in a statement on Monday. They added that they “will continue to oppose” bills they deem “divisive.”

SB 1646, which resembles a law recently passed in Arkansas, bans puberty blockers, cross-sex hormones, and “sex change” surgeries for kids. A Texas House committee already has approved other legislation to criminalize transgender procedures for minors outright and to allow the state medical board to revoke the licenses of doctors who provide them.

In the Texas Competes letter, companies falsely characterized the measures as an attempt to “ban best-practice medical care that is proven to save lives.”

In fact, the FDA has never approved transgender “transition” drugs, like puberty blockers or cross-sex hormones, for any patients with gender dysphoria, and no reliable clinical studies ever have been conducted on gender-confused kids subjected to the practices.

Puberty blockers, the first step in the “transition” process, stop bone growth, inhibit fertility, and disrupt brain development, according to experts. The drugs, which were banned for minors in the U.K. last year, may actually increase suicide attempts, and have been linked to life-threatening side effects.

While nearly all affected children naturally grow out of their gender confusion by adulthood, as many as 100 percent of kids given puberty blockers go on to take cross-sex hormones, compromising their fertility for life. Cross-sex hormones are typically followed by irreversible, often tragically regretted “sex change” surgeries to remove genitals and other sexual organs.

“Texans are fed up with corporations that don’t share our values trying to dictate public policy,” Texas Lt. Gov. Dan Patrick said earlier this month, slamming American Airlines for having “led the fight to try to force us to allow boys to play girls sports in Texas and take away their scholarships” in 2017. “They are probably still fighting for that today.”

“As we make complex decisions about where to invest and grow, these issues can influence our decisions,” a recent statement backed by dozens of companies warned lawmakers. Ben & Jerry’s, Chobani, Coors, Instacart, IKEA, H&M, Hilton, Pepsi, Uber, Lyft, Airbnb, PayPal, and Pfizer were among the signers. The NCAA has similarly blackmailed states in recent weeks, saying that it will “closely monitor” transgender policies, and could alter championship game locations accordingly.

Around 1,000 corporations and business leaders also have targeted GOP-led election integrity bills moving forward across the United States in the wake of the highly irregular 2020 election. In an ad last week, hundreds of “woke” companies called for an end to allegedly “restrictive” voting legislation. Apple, Best Buy, Marriott, Walmart, and other election integrity opponents previously have excused, or even glorified, deadly violence linked to the Black Lives Matter movement.