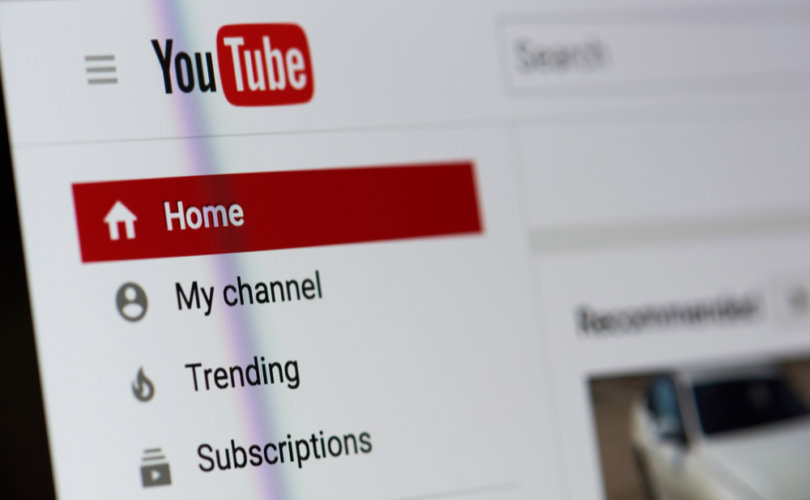 According to Blacklock’s Reporter, executives from YouTube and Apple wrote in a letter to Canada’s transport and communications committee that they “urge this committee to pause” passage of Bill C-11.

Executives from the Digital Media Association who represent YouTube, Amazon, Spotify, and other large tech companies wrote in the letter that Trudeau’s bill, if passed, would have a “significant impact on music streaming services.”

“Together these services connect millions of fans across Canada and around the world with tens of millions of songs and podcasts providing unique listening experiences,” it concluded.

According to executives in their letter, having a government regulator oversee interest streaming services is “antiquated.”

“Bill C-11 attempts to impose a system of regulation that is designed for traditional broadcasters onto streaming services,” the letter noted.

“Imposing this antiquated system onto innovative streaming services in an era of consumer choice, where there are no gatekeepers to content as there are in the broadcasting context, is the wrong approach.”

Open hearings on Bill C-11 will start Wednesday, when critics of the bill, including many groups such as the Canadian Cinema, Television and Radio Artists (ACTRA) and the Directors Guild that called the bill “disastrous,” will speak out against it.