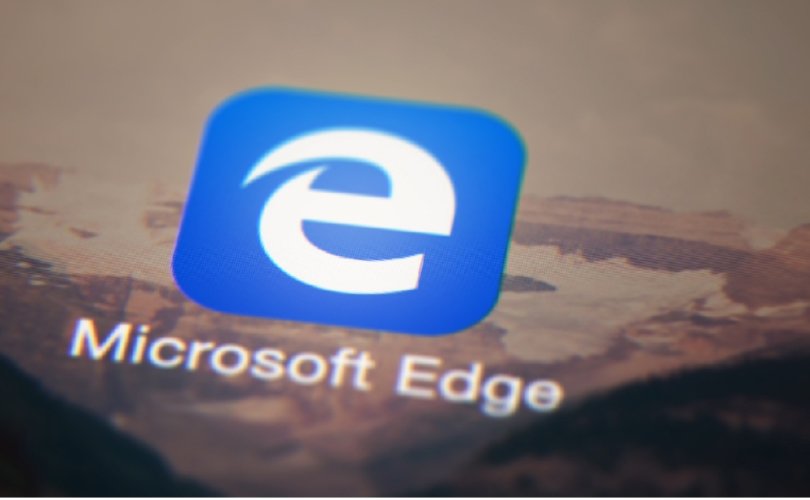 (LifeSiteNews) — Even Big Tech platforms such as Twitter and Microsoft have voiced their opposition to Prime Minister Justin Trudeau’s internet regulation bill C-11, warning it will curb freedom of expression.

Through Access to Information Act requests, University of Ottawa law professor Michael Geist obtained and published correspondence between Big Tech companies and Canada’s Department of Heritage outlining the tech giants’ concerns that Bill C-11 proposed by the Trudeau government will infringe on the fundamental right to freedom of expression.

Social media giant Twitter, which itself already has a reputation for politically biased censorship, told the Trudeau government that Bill C-11 “sacrifices freedom of expression to the creation of a government run system of surveillance of anyone who uses Twitter.”

“The proposal by the government of Canada to allow the Digital Safety Commissioner to block websites is drastic. People around the world have been blocked from accessing Twitter and other services in a similar manner as the one proposed by Canada by multiple authoritarian governments (China, North Korea, and Iran, for example) under the false guise of ‘online safety,’ impeding peoples’ rights to access information online,” the company charged.

Bill C-11, which was introduced by Heritage Minister Pablo Rodriguez, seeks to use Canada’s broadcast regulator to monitor internet content and force companies hosting the content to remove anything deemed “harmful” by the government. C-18, an accompanying bill also proposed by Rodriguez, goes even further and seeks to compel Big Tech companies to favorably rank government-approved news sites and down-rank those not approved by government in an attempt to make government-approved news more easily accessible and more profitable.

In addition to Twitter, Microsoft also voiced concerns over the direction the Trudeau government is headed with internet regulation, stating that Bill C-11 “(c)ould have disproportionate impacts on freedom of expression and other fundamental human rights.”

“Service providers should not be required to proactively monitor user content, nor decide whether particular content is unlawful. Elected officials and independent courts — not private companies — should be the decision-makers on what content is illegal,” Microsoft added.

After Canadian conservative outlet Rebel News was denied a “qualified Canadian journalism organization” license by a government panel, Carlson called Trudeau a “fascist” who has turned Canada into an “authoritarian country.”