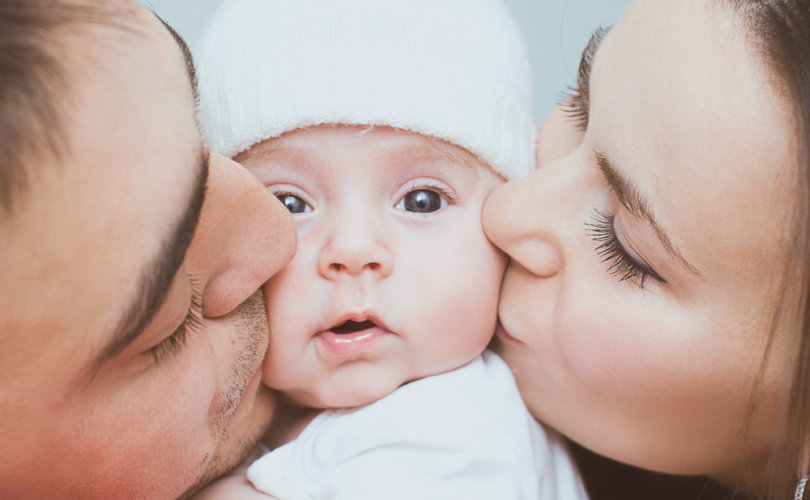 NASHVILLE, April 2, 2019 (LifeSiteNews) – Lawmakers in the Tennessee House passed a bill Monday that would safeguard faith-based adoption agencies’ freedom not to place children in homes that would violate their religious convictions, such as same-sex households that lack either a father or a mother.

Introduced by Republican state Rep. Tim Rudd, HB 836 provides that “no private licensed child-placing agency shall be required to perform, assist, counsel, recommend, consent to, refer, or participate in any placement of a child for foster care or adoption when the proposed placement would violate the agency's written religious or moral convictions or policies,” and prohibits such agencies from being penalized for doing so by state or local licensing bodies, by civil actions, or by denial of grants, contracts, or other government programs.

The bill passed 67-22, the Associated Press reports, following a “brief but tense” debate. It is one of several conservative and religious-liberty measures currently before the legislature, and would protect the state’s religious adoption agencies from efforts to force them out of business, as LGBT activists have launched in other states.

“We're doing the same as nine other states have done,” Rudd argued. “Throughout the country, these faith-based organizations have been sued to the point they're being driven out of business due to costs.”

“What we're doing is saying if you have a religious faith, we as a body are going to intervene before the courts do and we're going to stand with you and say we will stand with you in tolerance and allow you to be you,” added GOP state Rep. Jeremy Faison, the Nashville Tennessean adds.

Democrat state Rep. John Ray Clemmons challenged the bill’s supporters, asking “why are we doing anything to prohibit a loving family or a couple from being able to care for a child and take it in and provide for it?”

Largely overlooked is the fact that the debate is not strictly theological; a variety of social science literature supports the conviction that children are best served by homes with both a mother and a father, whereas a homosexual male couple would by definition lack a mother, and a lesbian couple would be unable to provide a father.

HB 836 is now slated for a Tuesday hearing before the Senate Judiciary Committee. Pro-life Republican Gov. Bill Lee has not yet said whether he intends to sign the bill, but is expected to.