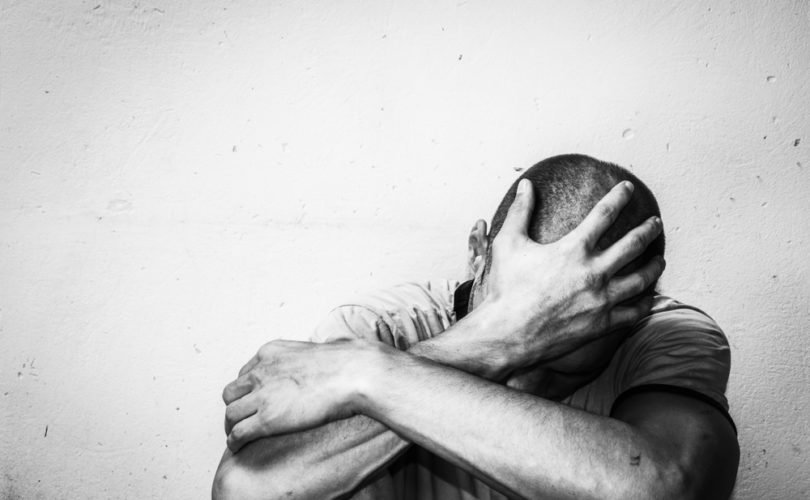 OTTAWA, Canada, March 19, 2021 (LifeSiteNews) — A law newly passed in Canada this week allows more Canadians to use doctor-assisted suicide as the final solution to their problems, including those with mental illness and those who are suffering while not terminally ill.

The slippery-slope expansion of the country’s assisted suicide regime called MAiD (medical aid in dying) went into effect Wednesday evening after the Senate voted 60-25 (with 5 abstentions) to accept a version of Bill C-7 that had been revised by the House of Commons last week. The bill received royal assent hours after the vote.

The bill was crafted in response to a 2019 Quebec Superior Court ruling which struck down as unconstitutional restrictions in federal law that limited doctor-assisted suicide to those whose natural death was “reasonably foreseeable.” An estimated 20,000 Canadians have opted to have themselves killed since assisted suicide was first legalized in 2016.

Bill C-7 expands euthanasia in a few ways, one of which is by removing the requirement that a person’s “natural death be reasonably foreseeable,” thus opening the door to allowing people who are not terminally ill to choose to die by assisted suicide. Amendments to the bill that were passed by the Senate last month allowed doctor-assisted suicide for people with mental illness (but not for another 18 months) along with “advance directives” for people to be killed by means of MAid should they become incompetent in the future, as in the case of someone with severe dementia.

The government accepted last month the Senate’s amendment of allowing assisted suicide for people with mental illness but added that if the bill becomes law there will be a two-year waiting period before allowing such a practice to come into effect. It rejected the Senate’s “advance directives” amendment. The House of Commons voted 180-149 on March 11 to pass the bill and sent it back to the Senate, where it was passed on March 17.

“For Canadians who are suffering intolerably, this process has taken too long, but their wait is now over,” Justice Minister David Lametti tweeted in response to the bill receiving royal assent. “This is an important milestone but there is more work to do.”

“During a pandemic — with heightened mental illness, addictions, and suicides; this is tremendously irresponsible. Sadly, I have no doubt the passage of C-7 will lead to many people with disabilities and mental illness choosing to die, rather than to live,” he commented after the bill had passed the House of Commons last week.

“I ask how we can have any meaningful suicide prevention if we’re simultaneously offering that person the option to die. I am deeply saddened by this unnecessary and callous treatment of human lives.”

Sloan said the bill is the Liberal government’s attempt to “socially engineer” the “most vulnerable” Canadians to “choose to die.”

“I’m troubled beyond words,” he said.

Alex Schadenberg, executive director of the Euthanasia Prevention Coalition, commented on his blog that many Canadians have reached out to him in disbelief that the country’s government, currently headed by Prime Minister Justin Trudeau, would permit euthanasia for people with mental illness.

Schadenberg said that in the face of this new law, Canadians who want to honor and respect all human life must rise up to the challenge of caring for those who need care.

“More and more our message is accepting the challenge of caring for our family, friends, and neighbours. Protecting the equality and life of people with disabilities and other chronic conditions is about recognizing that we live in solidarity with others,” he said.

“Caring for and protecting others is based upon recognizing that each human being has equality which cannot only be recognized by words but by actions. Death is truly dignified when it is shared with those who care about that person until their natural death,” he added.

Alberta Conservative MP Garnett Genuis commented last week when the bill passed in the House of Commons that the two-year wait before the law comes into effect allowing doctors to kill mentally ill patients gives time for Parliament to “repeal” the law.

“I was disappointed to see the 43rd Parliament endorse medically-facilitated suicide for those facing mental health challenges,” he wrote on Twitter last week. “But we now have a 2 year window to fix this before that part takes effect. Let’s fight to ensure the 44th Parliament is prepared to repeal.”