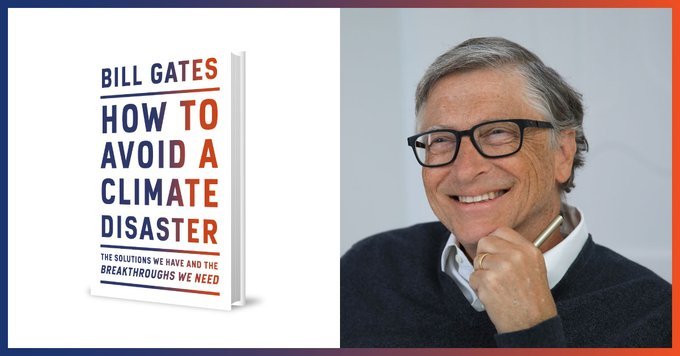 (LifeSiteNews) — “All rich countries should move to 100% synthetic beef” to stave off climate change, software giant and left-wing philanthropist Bill Gates claimed in a recent interview.

The Microsoft founder made the comment while speaking to Technology Review about his book, How to Avoid a Climate Disaster. After admitting that conversion to synthetic beef was not viable for poor countries (where “we’ll have to use animal genetics to dramatically raise the amount of beef per [methane] emissions”), Gates claimed wealthy nations could handle it: “You can get used to the taste difference, and the claim is they’re going to make it taste even better over time. Eventually, that green premium is modest enough that you can sort of change the [behavior of] people or use regulation to totally shift the demand.”

Gates said he “can actually see a path” to making the switch a reality, citing the work of plant-based “burger” companies like Impossible and Beyond Meat, but acknowledged that “saying to people, ‘You can’t have cows anymore’ — talk about a politically unpopular approach.” He also complained about legislation to ensure that faux beef is not misleadingly labeled: “There are all these bills that say it’s got to be called, basically, lab garbage to be sold. They don’t want us to use the beef label.”

Gates’ book covers his proposals on an array of technology changes and policy proposals to reduce the world’s greenhouse gas emissions, including his call for the United States to spend $35 billion in so-called clean technology.

While left-wing activists like Gates are heavily invested in the idea that anthropogenic global warming (AGW) — the view that human activity, rather than natural phenomena, is primarily responsible for Earth’s changing climate — is an established phenomenon, the real scientific picture is dramatically different.

AGW proponents suffered a blow in 2010 with the discovery that their leading researchers had engaged in widespread data manipulation, flawed climate models, misrepresentation of sources, and suppression of dissenting findings.

For years, Gates has used his wealth and prominence to advocate policies well beyond his areas of expertise, from COVID-19 vaccines and lockdowns to population control and education reform.

Earlier this month, Gates’ ex-wife Melinda, whose name appears alongside his on their left-wing philanthropic foundation, revealed that Bill’s friendship with the “evil” late pedophile Jeffrey Epstein was a contributing factor in their divorce.