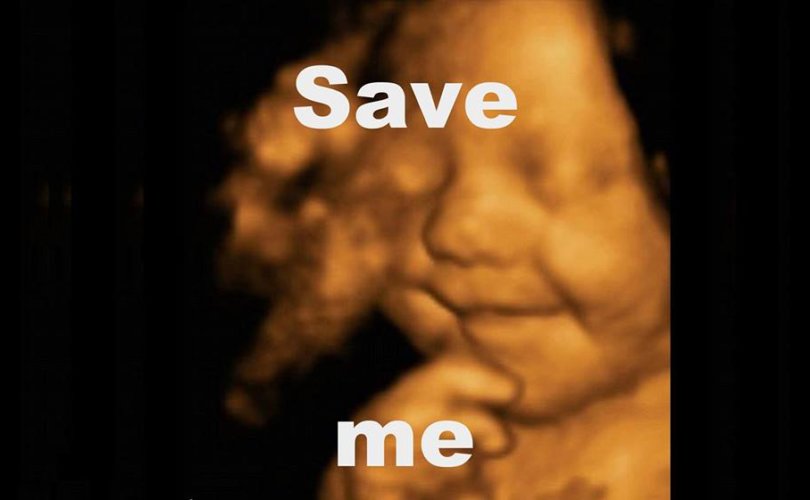 Introduced by Republican state Rep. Curt Nisly, HB 1089 replaces usage of the word “fetus” in state law with “unborn child,” corrects a previous legal definition of “human being” as “an individual who has been born.” It also declares that any federal action, ruling, or mandate that violates the right to life is “is null, void, and unenforceable in Indiana.”

“It's clear Rep. Nisly is emboldened by the Trump administration and the spate of anti-abortion attacks across the country and will stop at nothing to strip Hoosiers of their rights and freedoms,” Planned Parenthood of Indiana & Kentucky chief legal counsel Hannah Brass Greer responded, Fort Wayne’s NBC reported. “We have a message to the out of touch politicians who have spent their careers attacking our rights, our bodies and our health care: We decide.”

Nisly’s bill, which he also introduced in three previous legislative sessions, faces an uphill battle to become law. The state group Hoosiers for Life has delivered 40,000 signatures to the state capitol in support of HB 1089 but accused Republican state Rep. Ben Smaltz of attempting to bury it in the House Public Policy Committee.

“Yes, the Indy Swamp is swarming with liars who only care about getting elected,” Hoosiers for Life executive director Amy Schlichter said. “Smaltz knows he has to say he’s pro-life to win a seat at the Statehouse, but once he’s safely in office, he downright opposes ending abortion in our state.”

“Since 2020 is a ‘short session,’ we do not have much time to convince Rep. Ben Smaltz to change his mind,” she continued. “Pro-aborts are calling the Statehouse daily, and Smaltz may be assuring them the bill will not get out of committee. Let’s remind this wolf in sheep’s clothing that it was pro-life voters who elected him to his REPRESENTATIVE position in the first place.”

The group is requesting that Indiana pro-lifers call Smaltz at 317-232-9620 to urge him to release the bill and to sign their petition to support HB 1089.