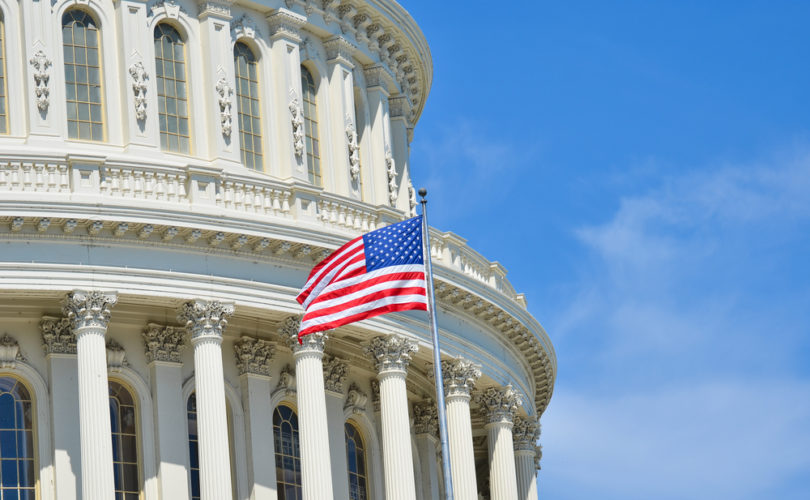 The House Budget Committee passed a budget bill that strips Planned Parenthood of its federal funding and ends several critical components of the Affordable Care Act, conventionally known as ObamaCare.

The legislation, which will almost certainly pass the full House, was created under the procedure known as “reconciliation” to avoid a Democratic filibuster in the Senate.

If three or fewer Senate Republicans oppose it, the bill will land on President Obama's desk, where it is expected to be vetoed.

The bill would then come back to Congress, where the Senate would have to find 67 votes to override the veto.

The bill's passage is not meant to accomplish its stated goals; instead, Republicans are using it as a vehicle to show how seriously they take these priorities.

Additionally, getting Obama's veto gives the GOP a campaign weapon in 2016.

The federal government is being funded by a Continuing Resolution until December 11. That CR includes funding for Planned Parenthood.

After it expires, a new funding measure will have to be passed by Congress and signed by the White House.