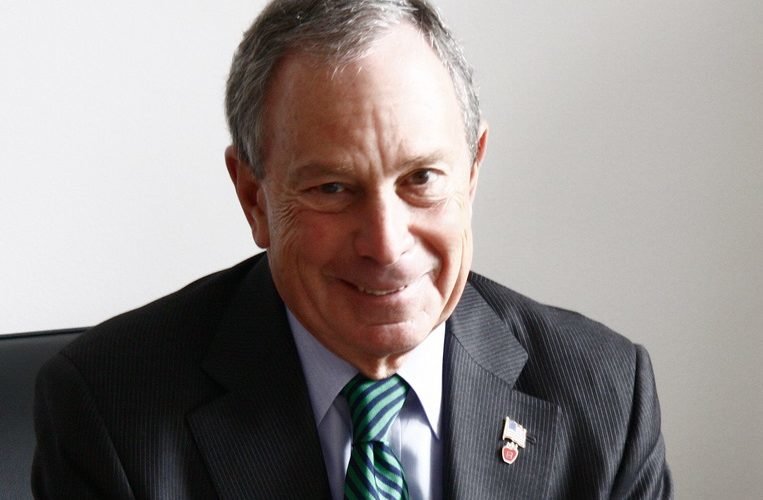 It's not every day that Planned Parenthood and Oregon Right to Life agree on anything, but both groups have come out against a new ballot measure that would limit the number of choices Oregon voters have in a general election – a measure backed by out-of-state billionaires and corporate interests..

If passed, Oregon Measure 90 would place all candidates for office – of any party – on one primary ballot, and only the top two vote-getters would face each other in the general election. This could result in two members of the same party facing one another.

“Measure 90 will eliminate Republican primaries and prevent us from choosing candidates who represent pro-life values,” Colm Willis, deputy political director of Oregon Right to Life PAC, said. “The truth is that, increasingly, pro-life candidates are winning Republican primaries. Liberals hate it because it makes it harder for them to have their own way, both in Congress and here in the Oregon legislature.”

“If Measure 90 is passed, that pro-life voters will be forced to choose between two pro-abortion candidates every election,” he wrote in an appeal. (Emphasis in original.) “This is exactly what has happened in Washington and California where open primaries have become the law.”

Planned Parenthood Advocates of Oregon also opposes the measure. “By limiting election choices to just two candidates in the fall, Measure 90 would deny many voters the ability to vote for candidates who truly represent their values and positions,” PPAO said in a statement. “That will mean that in some races voters will only be able to choose between two candidates who both oppose women’s right to reproductive choices. PPAO is opposed to changing the Oregon primary system and limiting voter’s choices in this way.”

However, observers say the state's pro-life voters have more to fear. In deep blue Oregon, where registered Democrats outnumber Republicans by eight percent (or nearly 180,000 voters), Democrats – and sometimes Republicans – who support abortion-on-demand are more likely to face one another for the top prize.

That would suit two of its biggest supporters fine.

John Arnold of Houston, a former Enron executive, gave $1.5 million to support “Yes on 90.” He has also donated to Planned Parenthood and the Center for Reproductive Rights.

Fellow billionaires David Crane of California, who has worked with Bloomberg on other endeavors, and Tim Boyle of Oregon have backed the effort, as well.

“There's no ulterior motive here,” Arnold told KGW-TV. “This is about: 'Do the politicians represent the whole electorate or a narrow slice?'”

“It’s a small, elite group of extraordinarily wealthy individuals and corporations that are backing Measure 90, making Measure 90 one of the heaviest funded ballot measure campaigns in Oregon’s history,” Sara Logue, a Forest Grove teacher and spokeswoman for the Protect Our Vote Coalition, told LifeSiteNews.

In addition to the billionaires, Logue cited the involvement of corporate interests such as Associated Oregon Industries, Oregon Business Association, and Oregon Association of Hospitals & Health Administrators, among many other blue chip angels.

“While I can’t speak to the intentions of every individual donor, the Yes on 90 campaigns actions makes clear that they have a particular agenda: To elect a certain style of candidate,” she said.

Targeting the electoral process is nothing new to the super-rich. Billionaire George Soros had targeted the top election officers in each state with his Secretary of State Project.

Measure 90 has one almost certain outcome: the elimination of all independent candidates. “The measure all but ensures that third party candidates are shut out of the general election,” Logue said. “Although third party candidates don’t always win, they do increase the quality of our debates and offer meaningful choices to voters who may not see eye to eye with the major political parties.”

The proposal has inspired deep, non-partisan opposition from the state's Republican, Democratic, Libertarian, Green, Progressive, and Constitution parties. A large coalition of unions and progressive organizations, such as the Oregon Education Association, Working America, and the chapter of the League of Conservation Voters, also oppose the initiative.

The coalition warns that this would lead to further voter disengagement and stratification. A recent study conducted by Martin Gilens of Princeton University and Benjamin Page of Northwestern University found that the influence of average Americans on 1,779 political issues registered at a “non-significant, near-zero level” compared to those of corporate interests and organized interest groups.

A recent Oregon Public Broadcasting/Fox 12 poll shows the state's electorate evenly split on the issue, with 38 percent opposed and 36 percent in favor; 26 percent of voters had not yet decided.