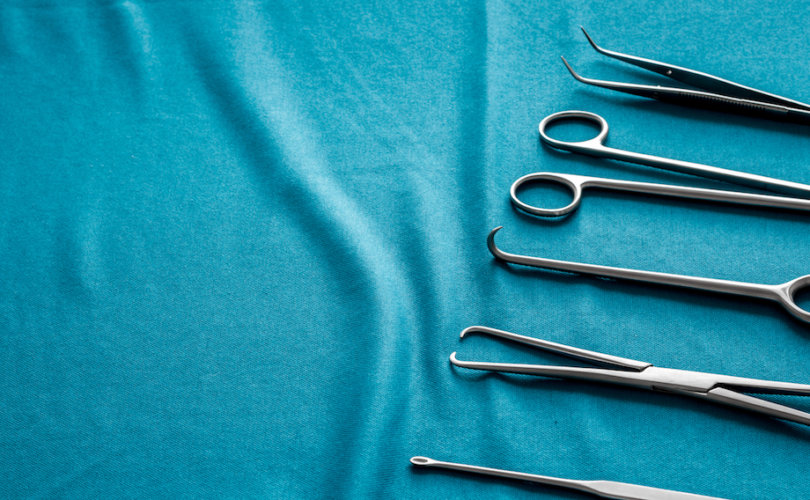 (LifeSiteNews) – Bills filed in at least 16 states would ban sterilizing transgender drugs and surgeries for children, but few are advancing amid resistance from Republican leaders.

There are already around 20 active bills this year that would crack down on the practices, nearing past records in 2021 and 2020.

In South Carolina, a bill proposed by a Democratic state representative and sponsored by dozens of Republicans would prohibit “any individual” from giving hormone drugs to gender-confused minors or performing “sex change” surgeries on them. The bill, HB 4047, also bars anyone, including school officials, from encouraging kids to undergo the procedures. Violators could face felony charges and 20 years in prison under the policy.

Two similar bills introduced in Alabama last month would criminalize providing minors with the experimental drugs and surgeries as Class C felonies, with penalties of up to 10 years of jail time. One of the bills, SB 5, cleared the Alabama Senate Healthcare Committee on Wednesday and now heads to the GOP-controlled Senate for a floor vote.

Republican state Sen. Shay Shelnutt, who authored SB 5, said “we want to make sure [transgender surgery] never happens to these children because there are lifelong consequences to these procedures,” according to local news.

If the bills become law, they could save tens of thousands of children with gender disorders from lifelong damage caused by transgender drugs and surgeries.

No medications have ever been studied in clinical trials with gender-confused children or approved by U.S. regulators for gender dysphoria. But referrals to novel transgender clinics have surged to unprecedented levels in recent years, driven largely by young girls with other psychological issues, like autism or trauma linked to sexual abuse.

Many are quickly placed on off-label hormone-blocking drugs that halt their natural puberty and come with permanent side effects, such as osteoporosis and fertility problems. Sterilizing cross-sex hormones almost always come next, followed by irreversible amputations of sexual organs – performed on children as young as 13 years old in some states.

The devastating, experimental procedures are nothing short of criminal child abuse, top experts have said. Dr. Quentin Van Meter, a Johns Hopkins-trained pediatric endocrinologist and president of the American College of Pediatricians (ACPeds), recently told LifeSiteNews that giving puberty blockers to gender dysphoric kids creates a “disease state” and should be outlawed.

“I think the steps that have been proposed in terms of making this an offense and considering it to be medically unethical should be pressed to the max,” he affirmed.

Republicans in the way

But in the GOP-dominated states with bills that would do just that, the greatest obstacles are often Republican leaders.

A recent Florida bill, HB 211, would crack down on doctors who remove children’s healthy body parts or prescribe off-label hormone drugs to kids. Even though Florida Gov. Ron DeSantis has publicly endorsed such measures, the state’s Republican House Speaker is actively preventing HB 211 from moving forward, according to the bill author.

In Alabama, a similar bill introduced by Sen. Shelnutt last year died without a vote in the Republican-led House after passing the Senate 23-4. The same thing happened to multiple bans in Texas that cleared the state Senate but never made it to the House floor.

Republican leadership in Mississippi and Kentucky has already dropped bills this session that would ban transgender procedures for minors.

In some states, the legislation would face tough odds even if it passed the state house. In Arizona, for example, Republican Gov. Doug Ducey is a longtime backer of the LGBT movement, supporting homosexual adoption and sex ed, and vetoing a 2021 bill that would have restricted pro-LGBT material in schools.

Arkansas’ statutory ban on transgender procedures for children under 18 – the only one in the nation – became law after surviving a veto by outgoing GOP Gov. Asa Hutchinson. The bill remains inactive due to an order from an Obama-appointed federal judge nominated by Arkansas Sen. John Boozman, another Republican.

Abbott has also faced criticism from conservatives, however, after failing to include the issue among his priorities for special legislative sessions last summer.