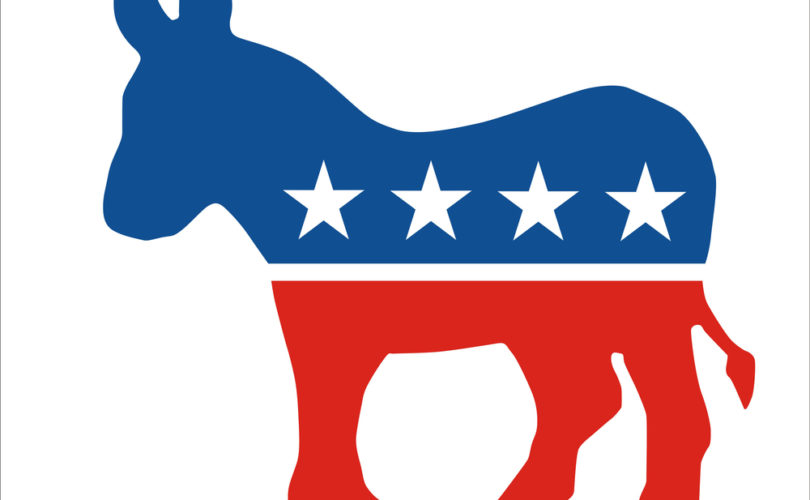 WASHINGTON, D.C., July 23, 2015 (LifeSiteNews) – The call for the Obama administration to launch a nationwide investigation of Planned Parenthood practices related to organ procurement and sale just took on a bipartisan note, as a pro-life Democrat in the U.S. Senate signed onto the measure.

Sen. Joe Manchin, D-WV, is one of 50 signatories of a letter expressing outrage over the two undercover videos thus far released by the Center for Medical Progress.

“The footage raises a number of questions about the practices of the organization, including whether they are in compliance with federal laws regulating both the use of fetal tissue and partial-birth abortions,” the letter, drafted by Sen. Joni Ernst, R-IA, and signed by 48 fellow Republicans.

The letter urges Department of Health and Human Services Secretary Sylvia Burwell to launch “a thorough internal review of the compliance of the Department and Planned Parenthood – one of the Department’s grantees – with all relevant and applicable federal statutes, regulations, and other requirements.”

Indiana Right to Life has drawn up a petition urging Manchin's fellow “pro-life Democrat,” Sen. Joe Donnelly, “to call for an immediate investigation into Planned Parenthood to determine whether they are in compliance with federal laws regulating both the use of fetal tissue and partial-birth abortions.”

Sen. Bob Casey, D-PA, has also not addressed the issue.

However, Democrats for Life of America (DFLA) has asked that the abortion giant be defunded, with money for health care services being reappropriated to community health centers that do not perform abortions.