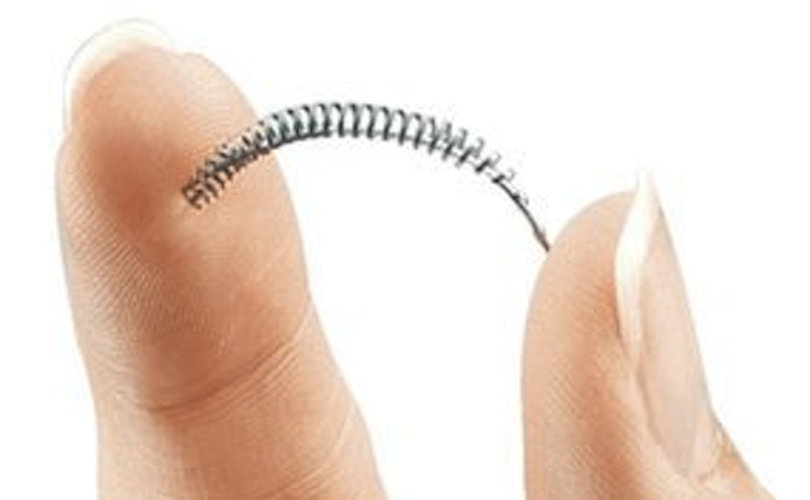 July 30, 2019 (LifeSiteNews) – Long-term birth-control implants offer the promise of totally-carefree pregnancy avoidance, but as a Portugese woman highlighted in the July issue of BMJ Case Reports discovered, the reality can be quite different.

The study details the case of an unnamed 31-year-old woman who used the birth control implants (thin rods that release progestin into the body, meant to remain in the arm for five years at a time) for eight years without incident, Business Insider reported. But after three months of abnormal vaginal bleeding, she went to her doctors and they struggled to locate her most recent implant, Implanon NXT, in her body.

An ultrasound eventually revealed that the rod had migrated from her arm into her left lung, and had to be removed via video-assisted surgery. She was released four days later, and her doctors report that she suffered no complications.

While rare, birth-control implants moving from arm to lung isn’t unheard of. Doctors surmise that it happens when the physician inserting the implant places it too deep in the arm, where it runs the risk of entering a vein. “Intense exercise” can also cause an implant to migrate.

Cases like these may be colorful outliers, but all major birth-control methods have greater risks of complications and side effects than generally acknowledged by groups like Planned Parenthood.

Last year, the U.S. Food and Drug Administration (FDA) placed new restrictions on dispensing the controversial implant Essure over a range of side effects, including perforation of the uterus and/or fallopian tubes, migration of inserts to the abdominal or pelvic cavity, persistent pelvic pain, suspected allergic or hypersensitivity reactions, and ectopic pregnancy. The FDA also warns of 10 reported instances of adult death potentially related to Essure, 20 instances of miscarriage, and four instances of an infant dying after a live birth.

More and more women have begun speaking out over the past few years about negative physical and mental reactions to oral contraceptives, which have been linked to an 80 percent increased likelihood of depression and as much as a sixfold rise in the risk of thrombosis, as well as heightened risks of blood clots, hair loss, Crohn’s disease, brain shrinkage, breast cancer, hardening of the arteries, glaucoma, and cervical cancer.

In 2016, a Denver7 investigation found that intrauterine devices (IUDs) were responsible for more than 62,000 “adverse events” over just a four-year period, including uterine perforation, infections, and devices moving or falling out. Even women who stand by their choice to use IUDs report experiencing intense physical pain, so much so in one case that “I went back the next day quite sure they'd punctured something.”