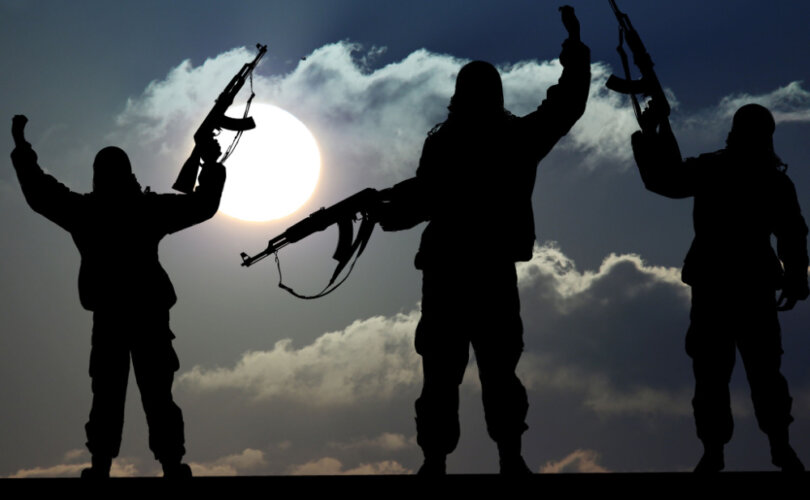 (LifeSiteNews) — A Catholic bishop in Mozambique has spoken out against a “gruesome attack” by Islamic terrorists that left multiple Christians and a nun dead.

In an interview with Aid to the Church in Need, Bishop Alberto Vera Aréjula in the Diocese of Nacala, Mozambique discussed two attacks that resulted in the death of 11 Christians and an Italian nun in early September.

During the first attack on September 6, Sister Maria De Coppi, a Comboni Missionary Sister, was shot in the head during an attack on the Comboni Mission of Chipene. The terrorists burned down the mission church and health center.

According to a statement by the terrorists, the sister “went too far in spreading Christianity.”

“The Sister they murdered worked with malnourished babies and children,” Bishop Arejula said. “I knew her and she was the image of a mother. She was really helping everyone with simple love and humility. And we will open a process to establish whether she was martyred.”

Another terrorist attack occurred the next day, September 7, said the bishop, mentioning that the information was brought to him by a Christian who escaped the attack. Disguised as members of the military, the terrorists rounded up a crowd, separating Christians from Muslims. From there, they proceeded to slit the throats of the Christians.

“This was told to us by one of the brothers of one of the victims,” Bishop Aréjula said. “He said the terrorists were dressed in military uniform, they gathered the population, and they said it was because they were here to save them.”

“When they were all gathered, they started asking who is Muslim and who is Christian,” he continued. “Those who identified as Christian, they started tying their hands behind their back and they cut their throats.”

The bishop said that “11 people were murdered in total” during the attack and that the terrorists “left a trail of destruction” behind them as well as “a lot of fear.” The terrorist group, known as Al Shabaab, has claimed responsibility for the two attacks as well as for burning down 120 houses and two churches on October 8.

Mozambique
IS-Moz released 4 claims to credit (preceding 24 hours).
3 claims refer to the killing of a “Christian” at Nangade, Macomia, and Nampula. The fourth claim follows the Naheco (Nampula) attack on 08 Sept. Claim refers to 120 houses destroyed and 4 “Christians” killed. pic.twitter.com/LZMN6YqDkG

“We are seeing a new style of warfare, a type of guerrilla warfare, not an ordinary war,” the bishop said. “Guerrilla warfare is more difficult to control, because a group of six or eight can do a lot of harm.”

The bishop also said that, with the help of the army, peace has returned to Chipene for the time being.

“The army has succeeded in building a barrier between Chipene and Memba districts in a bid to stop the insurgents from gaining access to Nacala harbor, the deepest natural port on the east coast of Africa,” he said.