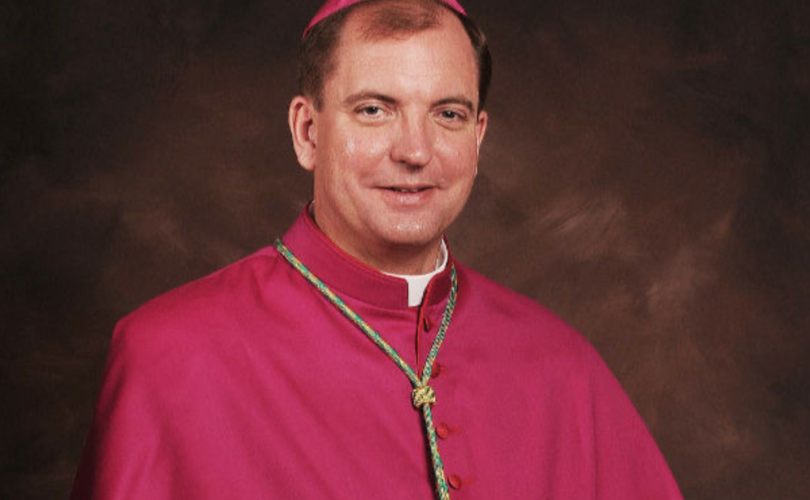 “I look forward to being with hundreds of our young students and faculty from each of our nine Catholic high schools and hundreds of parishioners,” said Barres.

The bishop said he hopes that this support of the “Gospel of Life, and respect for human dignity” might influence state legislators.

He noted that Governor Andrew Cuomo (D), a Catholic, and the Democrat-controlled state legislature plan to pass the “horrific” Reproductive Health Act into law in New York.

“This dangerous act would effectively remove all impediments to late term abortions,” said Barres. “I invite all Catholics to pray with us for the protection of all life from the moment of conception until natural death.”

The theme of this year’s March is “Unique from Day One: Pro-life is Pro-science,” which focuses on the scientific advancements that reveal the humanity of the unborn child from the moment of conception.

Every January, Catholics and other pro-life Americans travel from across the country to protest around the anniversary of the infamous Roe v. Wade decision, which along with Doe v. Bolton imposed abortion on demand on all 50 states.

For example, according to the Archdiocese of Philadelphia, more than 3,000 Catholics from the City of Brotherly Love will take part in the March for Life this year. Those participating include 150 seminarians from Saint Charles Borromeo Seminary and students from various Catholic elementary and high schools. As he is recovering from knee surgery, Philadelphia Archbishop Charles Chaput will be unable to accompany his flock this year.

Kansas City Archbishop Joseph Naumann, who chairs the U.S. bishops’ Committee on Pro-Life Activities, is the homilist at Thursday’s annual Vigil Mass for Life at the Basilica of the National Shrine of the Immaculate Conception. Whether Washington, D.C.’s apostolic administrator and former archbishop, Cardinal Donald Wuerl, will participate in that Mass is unclear. Wuerl has been under fire since the summer for his handling of sex abuse cases while bishop of Pittsburgh and his various claims he knew nothing of the serial sexual predation of his predecessor, ex-Cardinal Theodore McCarrick.

Apostolic nuncio Archbishop Christophe Pierre will offer the Mass for Life on the morning of the March. It does not appear Wuerl will represent the Archdiocese of Washington at that event.