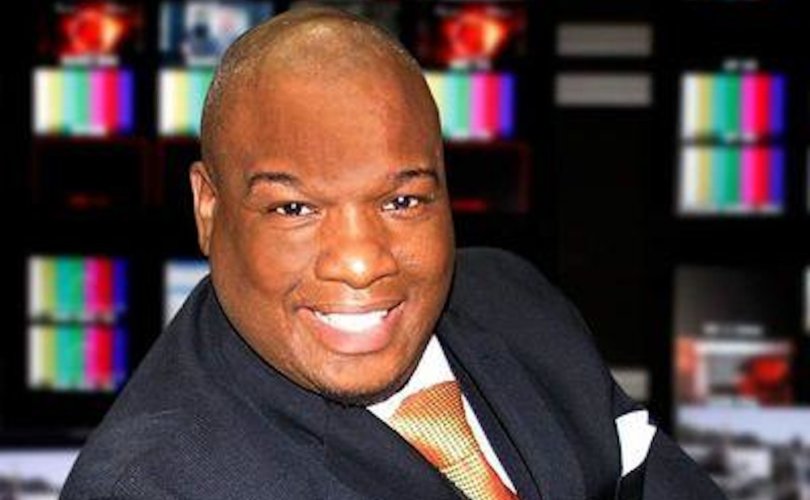 “Over 14 to 15 million black babies … have been killed,” he lamented. Burns pointed out that more than 40 percent of abortions are committed on African-American women even though African-Americans only make up 14 percent of the population.

“So to sit here and to say, ‘oh, let’s continue to do the same thing’ [by supporting progressive politics] but yet expecting different results, one writer said that is insanity,” Burns said.

The majority of abortion facilities are located in or near minority communities.

A recent study found that abortion is the leading cause of death in African-American and Hispanic populations, but failure to report it as such has hidden massive racial disparities.

Planned Parenthood founder Margaret Sanger was an ardent supporter of eugenics.  She even spoke at a Ku Klux Klan rally and wrote that certain people are “human weeds” who should never have been born. But “we do not want word to go out that we want to exterminate the Negro population,” she wrote in 1939.

Today, Planned Parenthood touts itself as an advocate for minorities — even though it kills them in the womb every day.