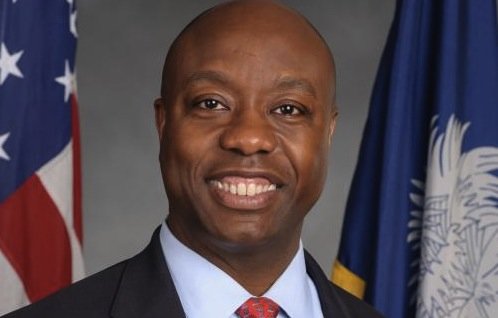 “We are going to have to fight tooth and nail to protect our religious liberties,” Scott said. He stressed that America must rediscover love and pointed to recent floods in Louisiana, violence between police and communities, and violence against a black church in South Carolina as troubling events but ones in which Americans demonstrated resilience.

“When we live out Scripture, it’s infectious,” Scott said. “It draws all men not to us but to the word.”

“We are a culture that has become afraid of faith,” Lankford said. He said Supreme Court decisions in the next years will be instrumental for or against religious freedom in America and consequently throughout the world.

“The IRS continues to dangle over churches,” as it has since the Johnson Amendment became law, Lankford said. He called this a restriction of faith and compared those who try to silence people of faith today with those who tried to silence Dr. Martin Luther King, Jr.