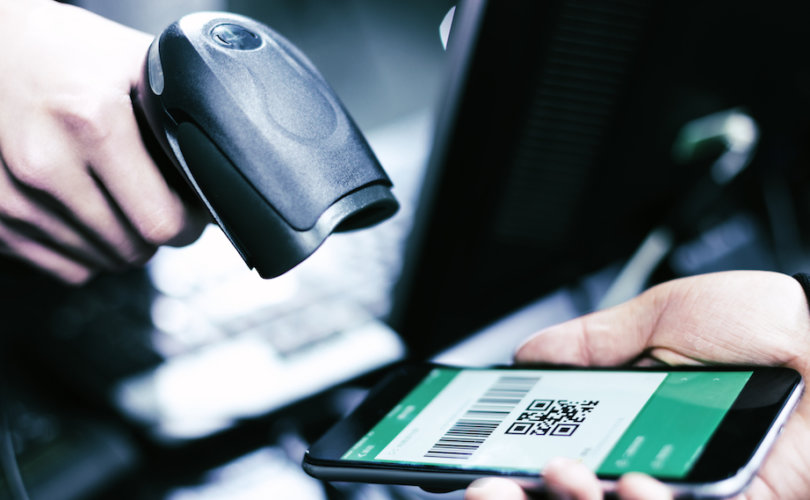 (LifeSiteNews) — The CEO of asset management firm BlackRock said the Russia-Ukraine crisis could lead to a greater use of digital currencies.

“The war will prompt countries to re-evaluate their currency dependencies,” CEO Larry Fink said in a letter to shareholders on March 24. “Even before the war, several governments were looking to play a more active role in digital currencies and define the regulatory frameworks under which they operate.”

The letter reviewed actions taken by the company with regard to Russian investments as well as Fink’s views on how the war could affect markets.

“The US central bank, for example, recently launched a study to examine the potential implications of a US digital dollar,” he wrote. “A global digital payment system, thoughtfully designed, can enhance the settlement of international transactions while reducing the risk of money laundering and corruption.”

“Digital currencies can also help bring down costs of cross-border payments, for example when expatriate workers send earnings back to their families,” he said. “As we see increasing interest from our clients, BlackRock is studying digital currencies, stablecoins and the underlying technologies to understand how they can help us serve our clients.”

Some countries like Australia have already begun to move to eliminate physical currency. Australia could become cashless by 2031 according to some currency researchers, as previously reported by LifeSiteNews.

The White House is also studying the issue.

President Joe Biden issued an executive order on March 9 that tasked his administration with developing a report on various aspects of digital currency.