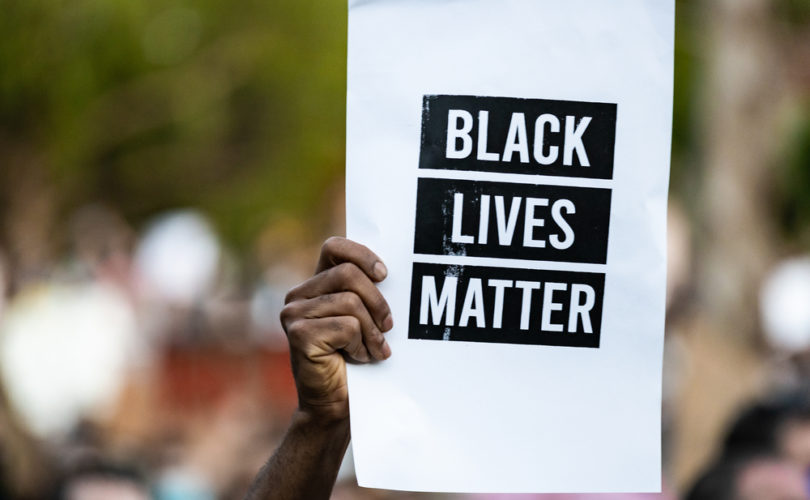 DENVER, July 19, 2021 (LifeSiteNews) – A Black Lives Matter (BLM) activist accused of sexually assaulting dozens of minors is returning to his position on the Denver Public Schools Board of Education despite the fact that the investigation into the allegations remains ongoing.

As LifeSiteNews covered in June, local BLM chapter Black Lives Matter 5280 went public in March with an accusation from an unidentified woman that Tay Anderson had sexually assaulted her. Anderson denied it, claiming he was “not aware of any actions of mine that could be considered or construed as sexual assault,” or of “any past partners who have considered anything I have done as sexual assault.”

The school board responded at the time simply by confirming there was “no pending criminal investigation or charge” and pledging to “review any additional information it receives immediately and consider appropriate next steps.” In April, the board hired the Denver-based outside firm Investigations Law Group to investigate the allegation.

On May 22, Denver mother-of-three and community activist Mary-Katherine Brooks Fleming testified before the Colorado House Judiciary Committee that 62 students had come to her for help about the same “sexual predator targeting DPS children,” with allegations ranging from unwanted touching to “violent acts of rape.” She said the students didn’t report their abuse because they were in the country illegally.

Though Brooks Fleming did not name the alleged predator, the school board subsequently confirmed she was referring to Anderson. He denied the accusations and said he was withdrawing from “everyday board functions” until the investigation was completed.

Now, however, ABC 7 reported that Anderson announced via letter to the board that he is “returning to my full duties as a duly elected member of the Denver School Board. This is effective immediately.”

Anderson says he has “fully cooperated and participated in” the investigation, but “can no longer wait” for an process in which the timeline “has changed multiple times,” as (allegedly) has the scope. “I have not been arrested, charged, or even contacted by any law enforcement agency regarding any of these false claims against me,” he declared. “And, more than anything, our DPS community has been fractured by these false allegations, and I am left compelled to try and heal the divisions which this situation has caused.”

The Denver school board responded with a statement standing by their decision to launch the investigation, which has cost more than $50,000 so far, and stressing that “it is not our role to tell them to shut down their investigation early, before they believe they have gathered and reviewed all available evidence.”

During a press conference last week, Anderson added that he has experienced suicidal thoughts, based not on feelings of guilt but “because I could no longer bear the weight of my own community thinking I was a sexual predator or that my family has been attacked in the public spaces.”

In response, the board released a letter that board president Carrie Olson had sent Anderson noting, “I'm sure you remember that when Jen Bacon and I talked to you on May29th [sic] we wanted to make sure you had your support systems in place to care for your mental health.”

The case has garnered national interest beyond Denver due in large part to Anderson’s membership in BLM, a far-left group associated with violent riots across the United States last year, the national organization of which recently praised the authoritarian government of Cuba for granting asylum to convicted cop-killer Assata Shakur.

The Post-Millennial has reported that, as a supporter of BLM, Anderson has vowed to “cement” BLM’s controversial ideology in school district policy and has accused the controversial group’s critics of “bigotry.”