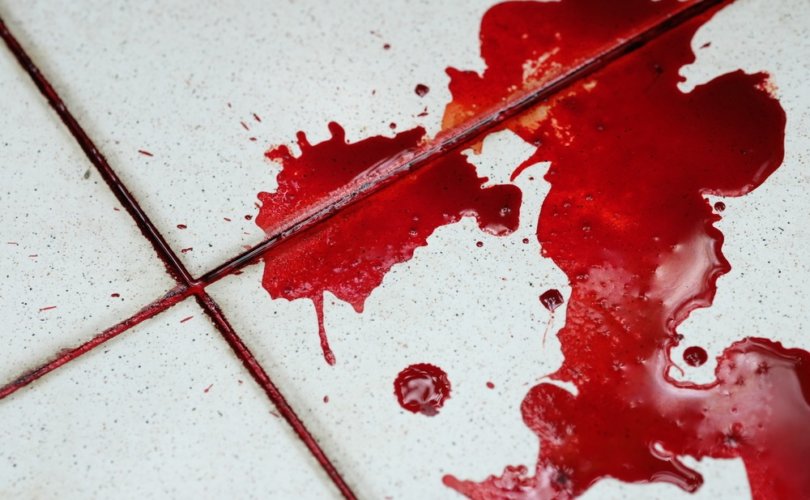 AUSTIN, Texas, July 29, 2020 (Operation Rescue) — A 22-year-old woman who was hemorrhaging and vomiting was transported to Del Seton Medical Center for emergency care after a botched abortion at Whole Women’s Health in Austin, Texas.

The episode, which took place on January 10, 2020, represented a life-threatening medical emergency, according to the 911 records recently obtained by Operation Rescue.

In response to the 911 dispatcher’s questioning, the Whole Women’s Health caller responded, “Uh, yes. The patient came in for a termination procedure [abortion].  We just need an ambulance to come to assess — bleeding.”

The Incident Report categorized the woman’s condition as “possibly dangerous hemorrhage” with lacerations.

The caller was asked by the dispatcher to describe whether the bleeding was “spurting or pouring.”  The WWH caller responded, “Pouring.”  A notation on the Incident Report indicated, “Bleeding is traumatic.”

The caller also told the 911 dispatcher that vitals were taken 20 minutes earlier, which seemed like a long time considering the woman was pouring out blood while vomiting.

The Whole Women’s Health abortion facility in Austin had its last known inspection on April 23, 2019, when violations were cited that included the following:

The Texas-based abortion chain challenged a Texas law passed in 2013 known as HB2, which provided numerous safety regulations aimed at protecting women from harmful or substandard practices. Whole Women’s Health won a partial victory when certain provisions of that law were overturned by the U.S. Supreme Court in the 2016 Whole Women’s Health v. Hellerstedt decision.

“When we conducted an investigation into Whole Women’s Health several years ago, we found that they were tossing mangled aborted baby remains into overflowing dumpsters, among other violations. The Austin clinic was heavily fined,” said Operation Rescue President Troy Newman.

Whole Women’s Health and Stericycle were slapped with fines in excess of $83,000 for illegal dumping of aborted baby remains in 2011.

“The Whole Women’s Health abortion chain has been proven to pose hazards to pregnant women and their babies.  Not much seems to have changed,” said Newman.  “This clinic should have been shut down years ago.”