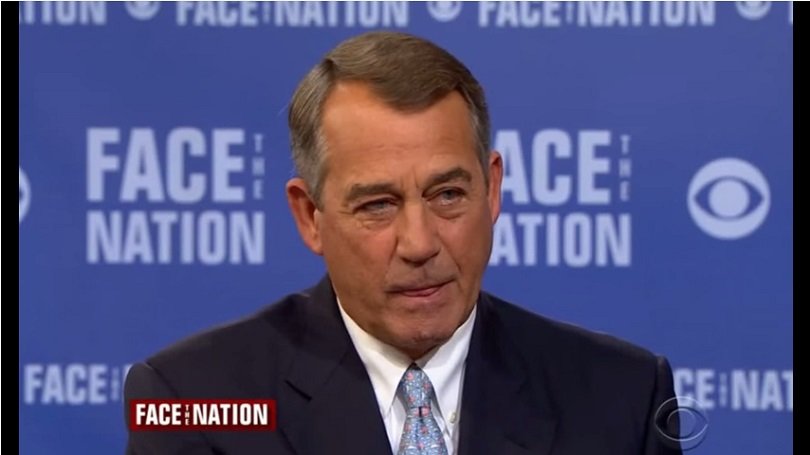 WASHINGTON, D.C., September 28, 2015 (LifeSiteNews) – Outgoing Speaker of the House John Boehner reaffirmed over the weekend that he will not shut down the government over the half-billion-dollar annual funding of Planned Parenthood. Instead, he will appoint a new “select committee to investigate these horrific videos…that we've seen in several states.”

Congressional Democrats questioned the need for a new investigation.

She said Republicans' goal is “taking life-saving preventative care away from millions of American women.”

Planned Parenthood Executive Vice President Dawn Laguens said the environment on Capitol Hill resembled a “five-ring circus.” While she promised the organization would “of course, cooperate,” she added, “these investigations are all based on false and discredited claims, without a shred of evidence of wrongdoing.”

Planned Parenthood President Cecile Richards will be called to testify about the organization's “fetal tissue donation” program on the Hill this week. Critics say the program amounts to trafficking in the body parts of aborted babies.

Boehner's resignation came as more conservative members pushed to cut off all funds for Planned Parenthood for at least one year, while the group remains under investigations.

Tax dollars amount to roughly 41 percent of its funding.

The resignation is generally thought to make a government shutdown less likely, as members begin jockeying for open leadership positions amid calls to “unify” the party. But members of the House Freedom Caucus have told LifeSiteNews they will not vote to send one dollar to an organization accused of such horrific abuses of the public trust.

In the same interview with Face the Nation on CBS Sunday, Boehner warned against “false prophets” who promise more on defunding Planned Parenthood that they can deliver.

But his critics say Boehner lacked the fight to take on the White House on this and other issues.