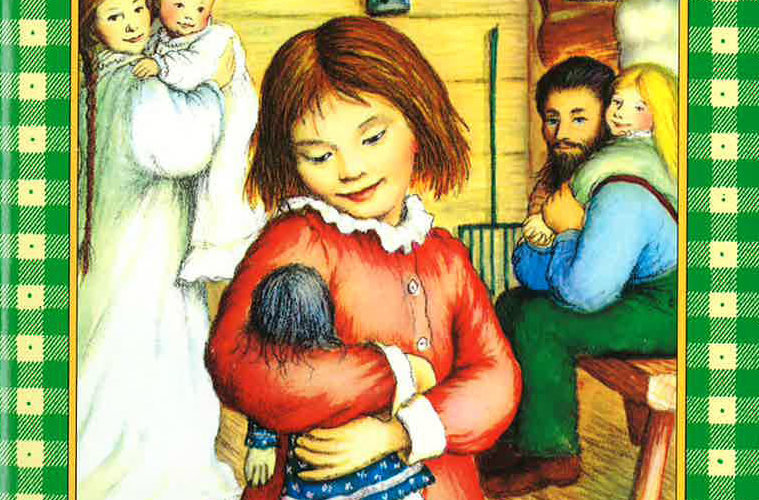 The “Little House” series was written by Laura Ingalls Wilder.

June 25, 2018 (LifeSiteNews) – For more than half a century, the Association for Library Service to Children (ALSC) has named its annual award for children’s book authors after “Little House on the Prairie” author Laura Ingalls Wilder, but the acclaimed novelist has just become the latest cultural hallmark to be condemned for depicting the biases of a bygone era.

The association, a division of the American Library Association, voted over the weekend to remove Wilder’s name from the award, the Washington Post reports, and rename it the Children’s Literature Legacy Award.

Citing “anti-Native and anti-Black sentiments in her work,” the association declared that Wilder’s literary legacy “includes expressions of stereotypical attitudes inconsistent with ALSC’s core values of inclusiveness, integrity and respect, and responsiveness.”

The “Little House” series told fictionalized versions of stories from Wilder’s own life, as her family traveled the United States’ western frontier in the nineteenth century. “In my own life I represented a whole period of American history,” she once said.

At issue is the fact that those stories sometimes reflected the era’s prevailing attitudes about blacks and Native Americans, particularly the hatred and fear between settlers and natives. Among the offending passages are characters who say things like “the only good Indian is a dead Indian,” and depictions of men wearing blackface as part of performances.

One particular example cited by her critics is the line “there were no people. Only Indians lived there.” Wilder herself called the word choice a “stupid blunder” in 1952, saying “Of course Indians are people and I did not mean to imply they were not.” The word “people” was changed to “settlers” in 1953.

However, while recent years have seen a steady increase in academics, educators, and left-wing activists pushing to purge controversial cultural artifacts from modern institutions, others say that whitewashing such works from the public memory does more harm than good.

“We stand by our board's consensus position that the legacy of Laura Ingalls Wilder, though encumbered with the perspectives of racism that were representative of her time and place, also includes overwhelmingly positive contributions to children’s literature that have touched generations past and will reach into the future,” the Laura Ingalls Wilder Legacy and Research Association (LIWLRA) said in response to the news. “We believe it is not beneficial to the body of literature to sweep away her name as though the perspectives in her books never existed.”

In its letter to the ALSC, the LIWLRA noted that “no human is untarnished,” and stressed that Wilder deserves continued recognition for supporting libraries and educational initiatives across America, and for representing “the ability of an individual to not only overcome a difficult past and upbringing, but also to tell the story of those obstacles so that future generations may grow and learn.”

“We believe it is important to recognize Wilder’s contributions to literacy, libraries, and culture, even as her works continue to spark discussion and scholarly debate,” the LIWLRA continued. The racial content in her books “should be discussed in our modern perspective and addressed directly,” the group said, “rather than hidden or avoided.”