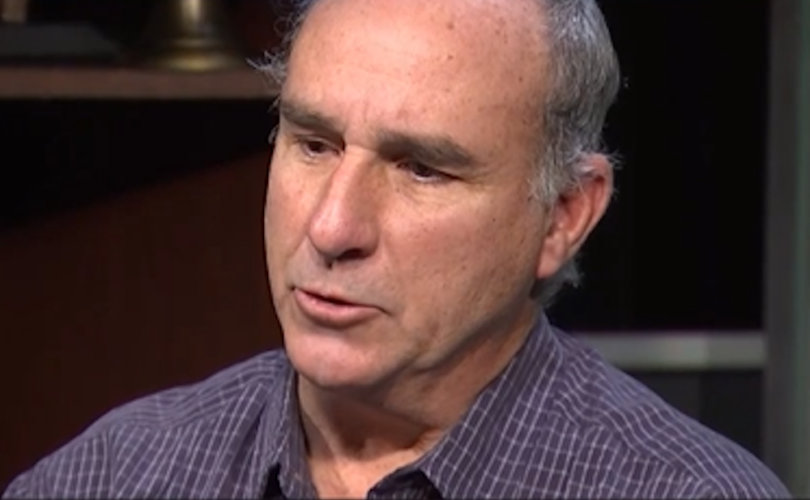 Two days after Christmas, Grein, who now lives in Virginia, traveled with his attorney to New York City in response to an invitation by archdiocesan officials who had been deputized to act on behalf of the Holy See.

According to Patrick Noaker, Grein’s attorney, the Vatican’s Congregation for the Doctrine of the Faith (CDF) is charging McCarrick with three distinct crimes in regard to his treatment of Grein when he was a boy: sexual contact with a minor; sexual contact with an adult, since the abuse continued for nearly 20 years; and perhaps most chillingly, soliciting sex from a penitent during confession.

“McCarrick would take (James) into another room, and one of the first things they would do is he would hear his confession. Almost every single time,” Noaker told The Washington Post, “he would touch his genitals as part of that. He would have to ‘confess’ both sins of the mind and the body.”

Charges stemming from McCarrick’s abuse of other young male victims – including many former seminarians who were forced to share a bed with the prelate – are likely to play a role in the canonical trial the prelate may soon face.

The “Vatican wants this finalized by the second week of February — the entire case,” Noaker told Catholic News Agency (CNA). That would coincide with the Vatican summit on clerical sexual abuse scheduled for the following week in which presidents from more than 100 national bishops’ conferences will discuss how to protect “minors and vulnerable adults” from abuse.

Grein became a pivotal figure in the mounting case against McCarrick when, after sharing his story of abuse with The New York Times last summer, McCarrick resigned from the College of Cardinals and was ordered to remain confined until his canonical trial.

Then in November, as the United States Conference of Catholic Bishops (USCCB) met in a hotel ballroom, Grein stood outside the hotel and bravely went public with his story, telling a group of several hundred people and media “My time has come,” adding, “It has taken too long for victims to come forward.”

When Grein arrived at the chancery on First Avenue in New York, he was asked to sign an affidavit that had already been prepared by officials based on Grein’s previous statements.

During an emotionally charged 42-minute verbal testimony punctuated with periods of silence and tears as Grein recounted instances of the sexual assaults he endured as a boy, the room was silent. While two attorneys representing McCarrick were present at the deposition, only Grein and judicial vicar Fr. Richard L. Welch were  permitted to speak.

Grein said when Welch told him that he had been diligently following his case and he believed his testimony, he cried worse than he ever had in his life.

At the end of the session, when Welch told Grein that he was “sorry,” Grein’s response was profound.

“I said no. This isn’t sorry. This is way beyond sorry,” Grein told The Washington Post.

“What has transpired today is holy,” he continued. “This is God’s work. No man can say sorry to another one after they’ve been destroyed like I have. It’s just not possible. The only way I can get relief is from God.”

‘I want my church back’

“I am trying to save Jesus' Church from the modernists who believe that the institution is more important than parishioners, Jesus and His holy teaching. The modernists worship idols: money and power,” Grein told LifeSiteNews.

Grein, who left the Catholic Church after being abused by McCarrick, said, “I want my church back.”

Grein asked LifeSiteNews to publish the following challenge to the entire clergy and prelature of the Catholic Church:

Dear Reverend, Very Reverend, Most Reverend or Your Eminence, or Your Holiness:

I am here today to ask you some important questions. Your attention to these questions will be the deciding factor for my return to Jesus' Holy Catholic Church and my strong faith. If your answers are not clear, then you are fogging my faith and the faith of millions. We are concerned for the future of Jesus' Church.

These are true questions. How will you respond to me?

After his emotionally draining experience, Grein, who is an avid baseball fan, was confident that “Jesus hit a grand slam today.”

“They know McCarrick is guilty on three counts,” he added.