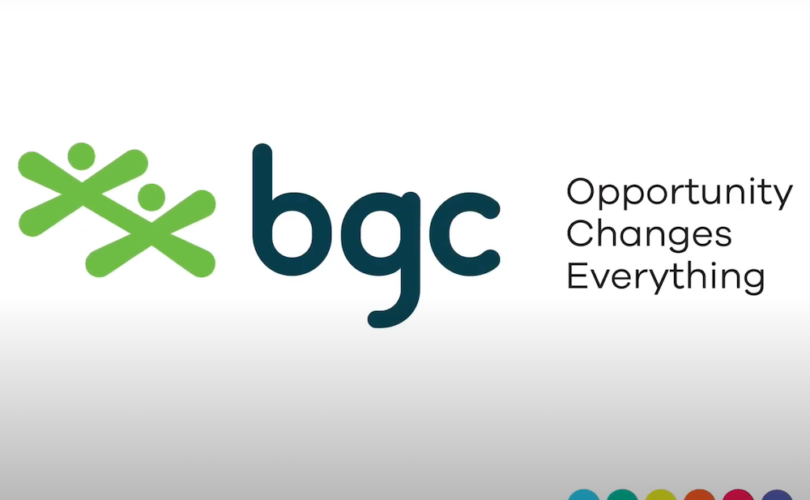 (LifeSiteNews) – While much of Canada was in lockdown in the spring of 2021, the Boys & Girls Clubs of Canada, a club for kids with an over 100-year history of helping disadvantaged youth, removed “boys” and “girls” from its name.

“Not every young person identifies as a boy or a girl. So we’ve changed our name to reflect that,” says a video message posted last spring by the Boys & Girls Clubs of Canada, which now goes by the name “BGC Canada.”

The name change was officially announced in the spring of 2021. In a statement, BGC said that the name change came about “Not to be trendy. Not because it’s shorter or catchier,” but “because Clubs across the country open their doors to all kids and teens and we believe our name should reflect that.”

“Removing gender from our name modernizes the BGC brand and echoes the inclusive practices we’re known for without straying too far from our history and national brand awareness. It also embraces the fact that we serve young people of all ages, backgrounds, and identities,” said BGC.

The adoption of what are termed “trans inclusive” pronouns has been heavily promoted by those in the LGBT movement. This is despite the hard reality of one’s biological sex, as well many people’s religious beliefs which hold that God created “man” and “woman.”

This is also despite the fact that, statistically speaking, only 0.33 percent of Canadians identify as “transgender” or “non-binary,” according to recent data.

The attack on the family along with the rights of parents has been increasing steadily over the past few years, notably in Western nations such as Canada and the United States.

Some Canadian provincial governments, such as that of British Columbia,  are even purging from their law books references to both “mother” and “father,” along with all references to a person’s sex.

Recently, Conservative MP and leadership contender Leslyn Lewis promised that if elected leader of the party, she will put forward “a bill protecting parental rights,” noting that Canada needs a government system that supports families instead of “tearing them down.”

“The government must not interfere with the rights of loving parents to raise their children in accordance with their own values. I will enshrine rights that protect parents into law,” said Lewis.

A disturbing movement that has afflicted society and the family, notably in Canada and the United States, is the “grooming” of children in public schools. “Groomer” refers to people who sexualize children or believe it is ok to do so.

LifeSiteNews blogger Jonathan Van Maren has written extensively about how taxpayer dollars in Canada and elsewhere contribute to “an agenda that is destroying children.”

Moore told LifeSiteNews that Bill C-4 not only “interferes severely with the teaching and practice of religious beliefs regarding sexuality and gender identity,” but it also “prevents religious LGBTQ persons from receiving support in accordance with their own religious faith.”

“This violates the Charter freedom of religion and conscience,” Moore said.

Joseph Bourgault, who just submitted his final paperwork and fees to officially become a candidate in the Conservative Party of Canada leadership race, pledged in a video to “review and then get rid of” Bill C-4 should he win.