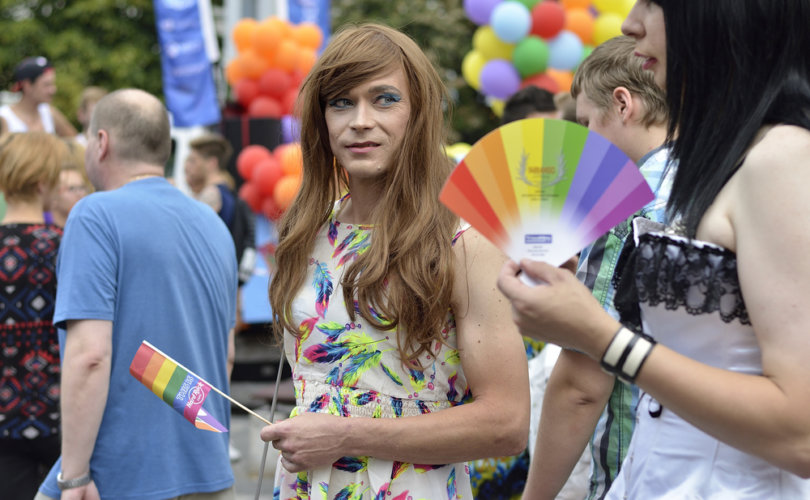 CAMPO GRANDE, Brazil, April 11, 2017 (LifeSiteNews) — A Brazilian Catholic blogger was ordered to pay a US$6,000 fine after his conviction for hate speech against homosexuals.

Roberto Flavio Calvacanti published the offending article on his blog “Catholicism and Conservatism” in 2007. Federal prosecutors characterized it as “clear hate speech and incompatible with human respect and dignity.”

His post called for the public to protest a proposal before Campo Grande city council to fund the Transvestite and Transsexual Association of Mato Grosso do Sul. He declared, “It is the limit of villainy to consider giving taxpayer money to the main hosts of infectious and communicable diseases as AIDS and syphilis.”

The article continued, “Evidently, Campo Grande has more moral and urgent needs for tax money than funding an association of transvestites. In a little while they may propose tax money to pedophiles. If you are also against the State funding homosexuality and faggoting, visit the website and vote NO.”

Fellow pro-family and pro-life blogger Julio Severo, who fled Brazil in 2009 to avoid prosecution for a similar offense, argued on his own blog that Brazilian prosecutors have tolerated far worse offenses against Christians without taking action. “Left-wing activists who advocate the homosexualist movement have inserted, publicly, crucifixes in their anuses as a form of protest with no fear of being prosecuted,” he said.

However, prosecutors charged that Calvacanti “is a provoker of moral pain and suffering to the LGBT community in Campo Grande through this offense against the rights of personhood of those people.”

Calvacanti argued that Brazilian law does not recognize homosexuals as a group that can be discriminated against. He also challenged the role of the prosecutors, who appeared to be acting as lawyers for the transvestite and transsexual association.

The judge, who Calvacanti claimed makes regular appearances on TV newscasts advocating the LGBT agenda, agreed with the prosecutors and dismissed Calvacanti’s arguments. In his ruling, the judge stated, “It does not matter if this person is male or female, is black or white, religious or atheist, heterosexual or homosexual. Everyone has the right to live as they wish, especially in intimacy, without anyone being allowed to incite hatred.”

The action against Calvacanti follows closely a similar conviction against politician Levy Fidelix and a US$8,000 fine for remarks he made while contesting the Brazilian presidency in the 2104 election.

Severo expressed hope that free speech about homosexuality might be restored to Brazil by “the extraordinary growth of conservative evangelical movements that are pushing Brazilian politics to the right.”