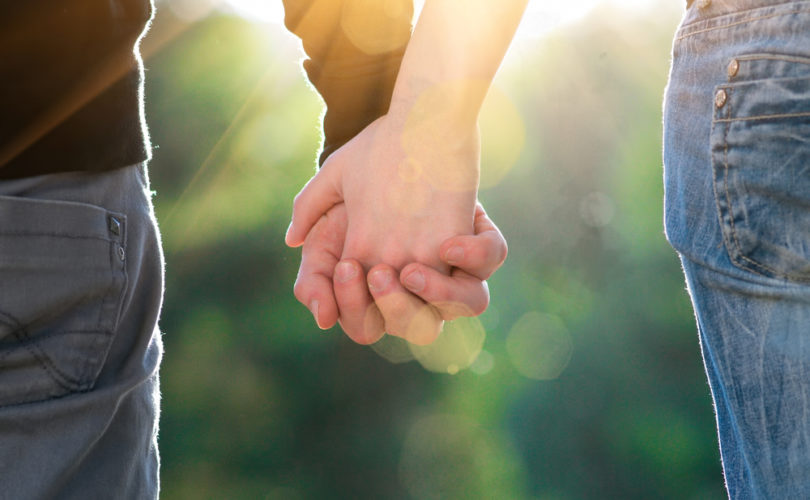 Minister Alves responded to the growing rate of sexually-transmitted disease and teenage pregnancies by promoting sexual abstinence among adolescents. She is collaborating with a campaign sponsored by evangelical Christians, dubbed “I Choose to Wait,” that fosters traditional Christian teachings about sexuality, chastity, and marriage. Alves is a leader in the evangelical Christian community in Brazil and one of the most visible cabinet members in the current government.

Pro-abortion and LGBTQ advocates denounced the campaign, citing fears that it is effectively a merger of Church and state. According to The New York Times, Brazilian law professor and abortion activist Debora Diniz said that program will have “terrible consequences” and lead to further cases of teenage pregnancy and sexually transmitted infections (STI).

Diniz claimed that abstinence doesn’t work. Abortion providers such as Planned Parenthood and advocates such as Guttmacher Institute also regularly discredit delaying sex as a method of avoiding pregnancy and sexually-transmitted diseases among adolescents.

The I Choose to Wait campaign states that it is “centered on the importance of living a life in holiness and purity based on the Holy Scriptures.” According to Daily Wire, Alves said of underage sex, “Our young people, by and large, are having sex as a result of social pressure. You can go to a party and have lots of fun without having sex.”

Brazilian President Jair Bolsonaro has accused his leftist rivals of encouraging teenage sex. He stopped a campaign to address homophobia in schools that leftist predecessor Dilma Roussief had begun before her sudden departure from government. He said it amounted to a “homosexual kit” that intended to “pervert” children.

Bolsonaro’s campaign and subsequent actions in government have won him friends among conservative Catholics and evangelical Christians, the latter of which is a growing sector in political importance.

In an essay published in the daily Folha de São Paulo, Alves insisted that she was not diminishing the use of contraceptives and condoms to minimize teenage pregnancy and STI.

“We are cooperating with all of the ministries to offer additional material at each step when people make decisions,” she wrote, adding that this does not mean her government is imposing anything, but is “informing, through which autonomy is reinforced.”

Alves said her critics use the term “abstinence” in order to discredit the program. Recently, she said previous programs have not worked, given the fact that teens are having sex at an earlier age than in previous years. She also pointed out that teens are further endangered by a bill now before Brazil’s congress that would lower the age of consent to 12, which she said would thus legalize pedophilia.

After being named to Bolsonaro’s presidential cabinet, Alves said she wants to rescue women and children from abortion. “The greatest human right is the right to life … I am against abortion,” she said. “We want a Brazil without abortion. How? A Brazil that prioritizes public policies of family planning, where abortion is never seen as a contraceptive method.”

She went on to say that women don’t want abortion, but they exercise this option when they believe there is no other alternative, adding that while “pregnancy is a ‘problem’ that lasts only nine months, abortion is a burden you carry your whole life. We will always fight to save two lives: the woman and the child.”

In an email response to LifeSiteNews, Dr. Michelle Cretella, president of the pro-life American College of Pediatricians, applauded the Brazilian government’s move. According to Dr. Cretella, a board-certified pediatrician specializing in adolescent health, the “so-called comprehensive sex education (CSE) programs” in U.S. schools have not shown long-term effectiveness at increasing sexual abstinence among adolescents, nor have they been shown to increase long-term condom and contraceptive use among sexually active youth.

“This should come as no surprise since CSE programs send a double message to teens,” Dr. Cretella said in the email. “In contrast, school-based sexual risk avoidance (SRA) curricula, traditionally known as abstinence education, focus on the primary public health principle of risk avoidance’ and thereby uphold the highest attainable standard of health for all students.”