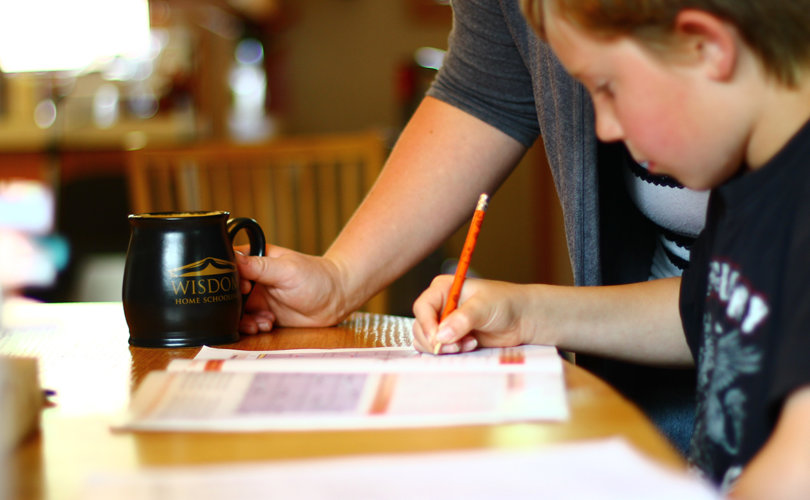 GRANDE PRAIRIE, Alberta, November 1, 2016 (LifeSiteNews) — Alberta's largest homeschooling operator, which the NDP government shut down last week, has asked the court to quash the decision, claiming it is “unreasonable” and violates natural justice and the Charter of Rights.

In an application filed November 1 at the Court of Queen’s Bench in Grande Prairie, Trinity Christian School Association and Wisdom Homeschooling and representative parents requested a judicial review of Minister Dave Eggen’s decision.

Trinity and Wisdom also asked the court for an injunction requiring the NDP to reinstate their funding and accreditation pending the court’s judicial review “in order to protect students and parents from the disruption occasioned by the decision.”

Jay Cameron, lawyer for Trinity and Wisdom, also filed the application with Alberta’s solicitor general, Ministry of Justice, and the Ministry of Education.

“I haven’t heard from the government at this point but I expect it will be contested,” he told LifeSiteNews.

The hearing is scheduled for November 4 at the Court of Queen’s Bench in Grande Prairie.

Eggen announced October 25 that he was permanently withdrawing Trinity Christian School’s accreditation, citing an audit that alleged financial irregularities. Eggen also alleged that Trinity failed to properly supervise its homeschooling program with which 3,500 children are registered, and which it contracted out to the Derwent-based Wisdom.

The 10-page application refutes a number of NDP allegations, including Eggen’s contention that Trinity’s contracting Wisdom as a third party was in contravention of provincial legislation.

Cameron is a Calgary-based lawyer with a background in constitutional law and administrative law.

The court document is posted on Wisdom’s webpage here.