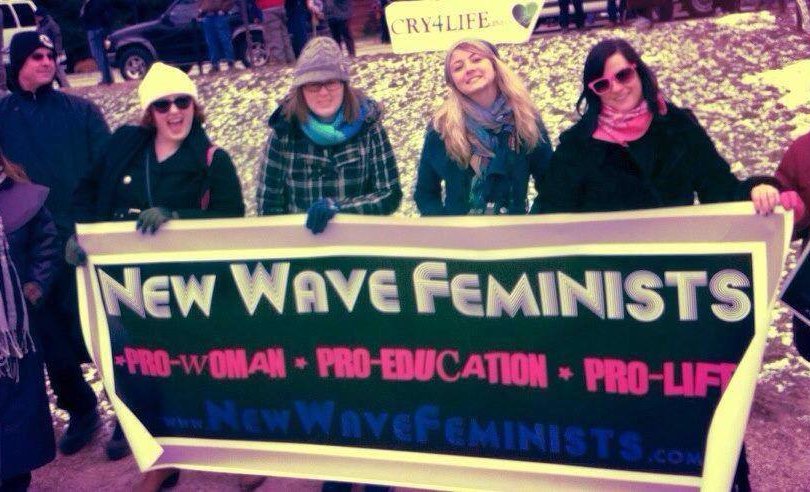 Update at 5:10 p.m.: The Women's March issued a statement apologizing for the “error” of including an “anti-choice group.”

“We look forward to marching on behalf of individuals who share the view that women deserve the right to make their own reproductive decisions,” it said.

January 16, 2017 (LifeSiteNews) – The feminist anti-Trump protest taking place the day after the inauguration has removed the pro-life group New Wave Feminists as a “partner” just days after granting it official status.

“We understand not everyone's strong enough to stand up to the haters,” New Wave Feminists wrote on its Facebook page, explaining in a subsequent comment that the Women's March on Washington organizers “caved to the pressure of the great Twitter Warriors of 2017.”

The feminist event granted New Wave Feminists “partnership” status on Friday, but as of Monday afternoon, they were removed from the march's list of “partners.”

“It appears that the [Women's March on Washington] only wants to include a 'diverse' array of women who think exactly like them,” Destiny Herndon-De La Rosa of New Wave Feminists told LifeSiteNews. “That's unfortunate, but we will not be deterred. On the 21st, we march.”

“Some intern probably saw the word 'feminist' and assumed they were abortion advocates,” Kristan Hawkins, President of Students for Life of America, told LifeSiteNews. “But New Wave Feminists should be relieved since they aren’t on the same page as Planned Parenthood and other pro-abortion groups. Ever since the Women’s March took a specifically pro-abortion stance, abandoning their inclusivity language, it was inevitable that Planned Parenthood would hijack the march and use their partners as props to make the march into a 'Protect Planned Parenthood' event.”