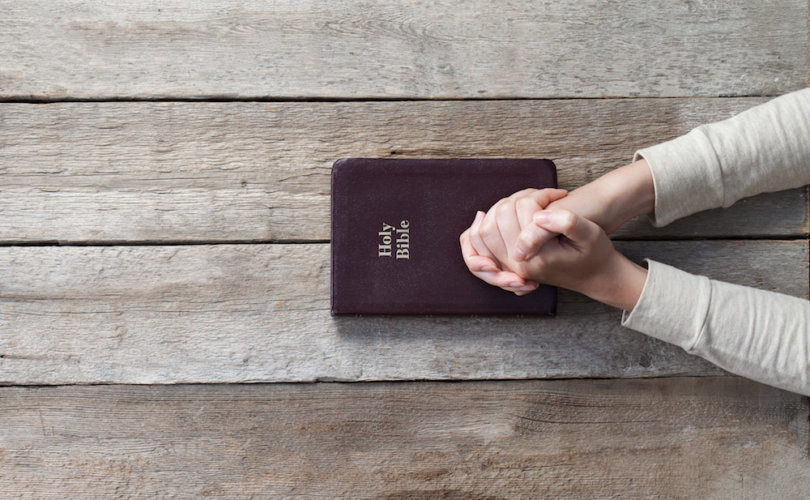 SACRAMENTO, August 31, 2018 (LifeSiteNews) – California’s controversial ban on virtually any form of treatment for unwanted same-sex attraction appeared to be on the verge of becoming law, but its lead Democrat sponsor has just withdrawn it from consideration.

Assembly Bill 2943 would have barred minors and adults alike from obtaining “sexual orientation change efforts,” regardless of their wishes. By classifying what leftists sometimes pejoratively call “conversion therapy” (also known as reparative therapy) under prohibited “goods,” critics said it would have gone so far as to ban the sale of books endorsing the practice, as well as other forms of constitutionally-protected speech.

The bill passed the state Assembly in April and Senate in August, and appeared to be a lock for Democrat Gov. Jerry Brown’s signature. But Assemblyman Evan Low announced Friday that meetings with religious leaders convinced him to shelve the current version, the Sacramento Bee reports.

“I left those productive conversations feeling hopeful,” said Low, who is homosexual. “I believe every person who attended these meetings left with a greater understanding for the underlying reason and intention of this bill to create a loving and inclusive environment for all. However, I believe there is still more to learn.”

“We are inexpressibly grateful to Assemblymember Low for meeting personally with faith leaders over the last several months and sincerely listening to our concerns,” California Family Council president Jonathan Keller said. “AB 2943 would have tragically limited our ability to offer compassionate support related to sexual orientation and gender identity, and even to preach Jesus’ message of unconditional love and life transformation.”

“AB 2943 would have criminalized even ordinary religious speech on same-sex attraction, and it also would have forbidden LGBT persons from making a deeply personal choice to explore conversion therapy,” Freedom of Conscience Defense Fund executive director Daniel Piedra added, saying Low’s willingness to listen to dissenting Californians “should be a model example for all elected politicians.”

Pro-family advocates and legal scholars condemned the bill’s broad scope, while former homosexuals warned that it would have barred people in pain from obtaining the help they credit with turning their lives around. AB 2943’s supporters in the Democrat Party and LGBT lobby spent months denying claims that it would extend to book sales and public speeches, but ultimately the concerns of religious California proved too much to ignore.

The matter has not been fully resolved in California, however; Low says he still wants to ban reparative therapy, and plans to craft new legislation to do so and introduce it next year.