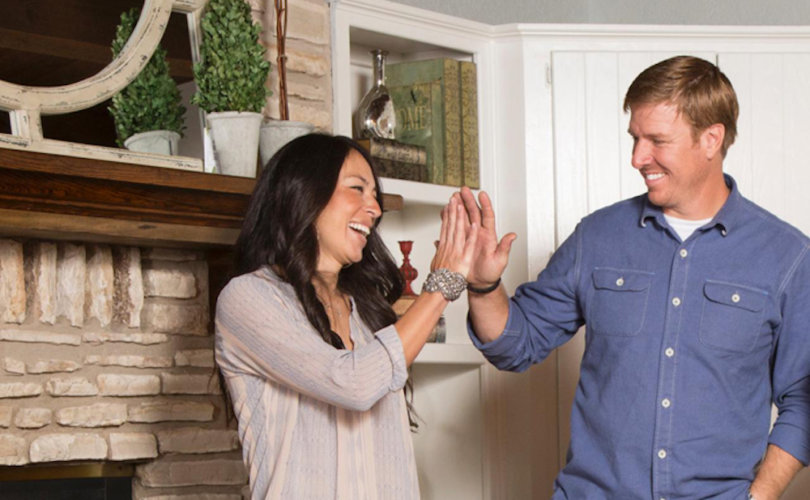 The consequent barrage of criticism has been labeled a “witch hunt” by Jason and David Benham, whose own planned HGTV reality show was cancelled after a similar onslaught two years ago.

The Buzzfeed article focused in on the views of the Gaines’ pastor at Antioch Community Church, Jimmy Seibert, who has opposed same-sex “marriage” and homosexuality.

Now Pastor Seibert has spoken out, in an interview with Fox’s Todd Starnes.

On marriage, he says, “Our definition is not the definition we made up. It’s straight from the Scripture. One man, one woman for life. That’s how God created us. That’s what he has for us.”

And he insists his church is “absolutely not” anti-gay. “We are pro-helping people in their journey to find out who God is and who He has made them to be.”

The pastor says he has exchanged texts with the Gaines following the uproar, but wouldn’t reveal their contents.

He urges Christians to stay strong amid attacks.