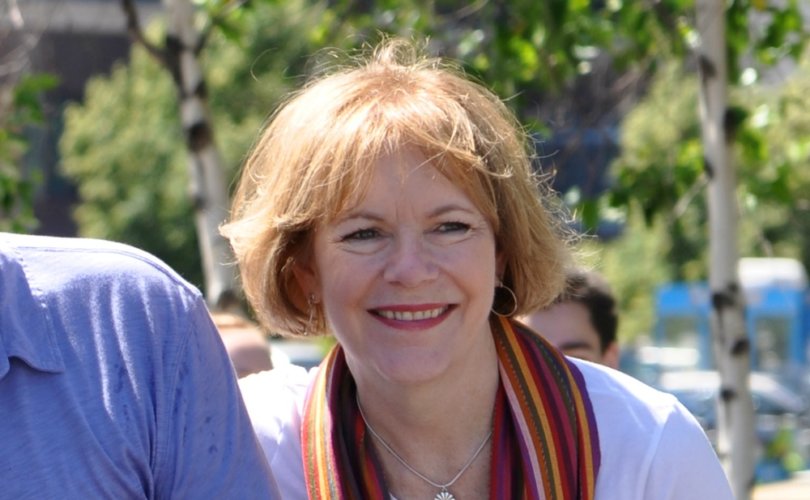 Smith is Gov. Mark Dayton’s Lieutenant Governor. She was the vice president of public policy at Planned Parenthood of Minnesota and the Dakotas from 2003 to 2006.

Smith was rumored to a top Democratic choice for governor in 2018, but she said she wasn’t planning on running to replace Dayton.

Planned Parenthood is America’s largest abortion vendor. It commits over 300,000 abortions annually. It is currently being investigated by the Department of Justice for its role in the fetal body parts trade.

“The choice of Ms. Smith is particularly egregious to Minnesota’s pro-life citizens, who will have no representation in the Senate,” said LaLonde. “Most Minnesotans are pro-life. They support greater protection for unborn human beings. Minnesotans need someone who will fight for justice for the most vulnerable among us, the unborn.”

Smith will serve until November, when she will run for re-election for the remaining two years of Franken's old term, according to the AP.

According to Minnesota Citizens for Life, under Smith's leadership, the abortion company increased its abortions by 22 percent. In 2004, when Smith was there using her marketing background to bolster Planned Parenthood, it became the largest abortion vendor in the state. It still holds that position.

When Smith was at Planned Parenthood, the company “was also reimbursed $458,574.74 by Minnesota taxpayers for performing 1,892 abortions on low-income women,” Minnesota Citizens for Life reported, and it has “received $12.65 million in government grants from 2003 to 2005.”

As an abortion executive, Smith opposed a measure informing women about the risks of abortion and argued that pregnancy centers that don't refer women to abortionists shouldn't be eligible for government grants.