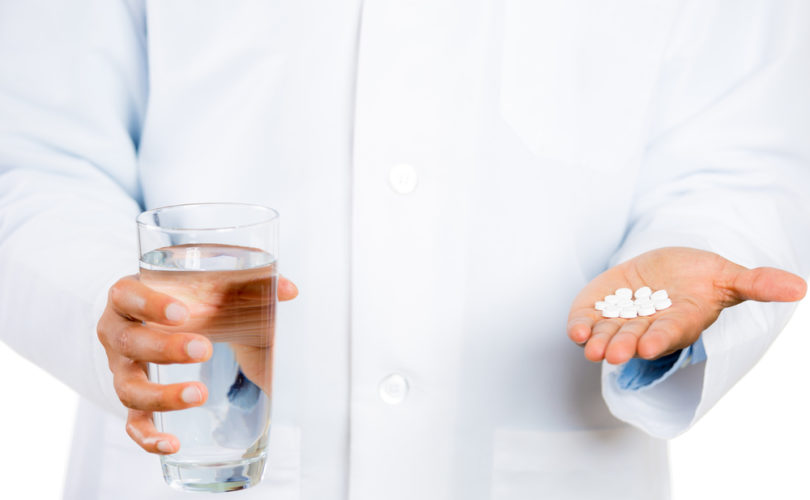 July 29, 2015 (LifeSiteNews) – Health Canada has confirmed that it has approved the controversial abortion drug RU-486. Pro-life leaders say they are stunned by the news of the decision to expand abortion in a country where abortion on demand at taxpayer expense is already the norm.

“As if we haven’t got enough ways in Canada to kill preborn children; we’ve just legalized another one,” John Hof, President of United for Life BC, told LifeSiteNews.

“I think it's another dark day for Canada with the approval of that dangerous human pesticide,” commented Campaign Life Coalition (CLC) President Jim Hughes.

“We have a glut of abortions in Canada since 1969 with deaths of in-womb babies exceeding 4 million,” said Mary Ellen Douglas, National Organizer of CLC. “Surely we do not need to add this disastrous medication to the killing that is already taking place.”

CLC called on the federal government, Health Minister Rona Ambrose and Prime Minister Harper to stop the distribution of this drug.

Heavy bleeding, nausea, vomiting, and painful uterine contractions are common side-effects of the two-drug combo, which requires three trips to the doctor's office over a two week period.

As of 2011, fourteen U.S. women had died after taking RU-486 and a total of 2,207 reported adverse effects after using the drug, according to a report from the U.S. Food and Drug Administration.

While the abortion drug is arguably no less harmful or inconvenient than surgical abortion, it has been successfully marketed in the United States and other nations, with over 1.52 million women having taken the pill from 2000-2011 in the U.S. alone.

Some feminists have fought the legalization of RU-486 since the drug carries so many health risks for the mother.  One such feminist, Renate Klein, recounts the cases of two women who died after taking RU-486: Holly Patterson, the beautiful young teenager from the San Francisco area who died of an infection in 2003, and an 18-year-old who bled to death in Britain in 2005.

The U.S. Food and Drug Administration has noted other deaths of young women from RU-486, and in Portugal a 16-year-old died of septic shock after taking the drug.

A fact sheet on the drug by American Life League notes that RU stands for Roussel Uclaf, the manufacturer of the RU-486 pill. “Roussel Uclaf is owned by Hoechst A.G., one of several corporations spun off after World War II from the giant I. G. Farben chemical firm, the firm that supplied Hitler with the Zyklon B gas used to kill Jews and Christians in the Third Reich death camps,” they note.