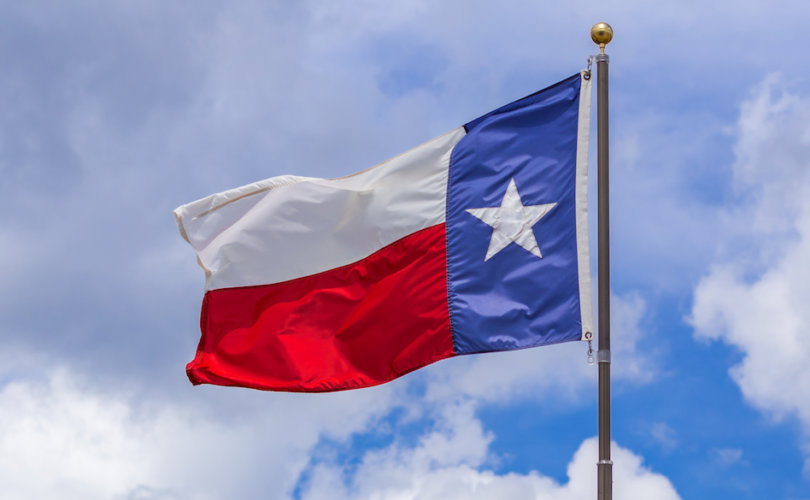 AUSTIN, Texas (LifeSiteNews) – Today, the Texas Supreme Court said “no” to the claim made by abortionists that state officials have a role in enforcing the Texas Heartbeat Law – which is not how the law is designed. Justice Jeff Boyd wrote that giving enforcement authority to state officials goes against the plain language of the statute, which specifically requires the law to be enforced by private citizens and forbids government enforcement.

“Once again, the Texas Heartbeat Law prevailed in court – not only at the U.S. Supreme Court, but now at the Texas Supreme Court,” said Jonathan Saenz, President and Attorney for Texas Values. “The high court rejected the abortion groups’ faulty interpretation of this pro-life law and as a result, this life-or-death case should be dismissed. Babies win again.”

In its opinion, the Court concluded:

[The Texas Heartbeat Law] provides that its requirements may be enforced by a private civil action, that  no state official may bring or participate as a party in any such action, that such an action is the exclusive means to enforce the requirements, and that these restrictions apply notwithstanding any other law. Based on these provisions, we conclude that Texas law does not grant the state agency executives named as defendants in this case any authority to enforce the Act’s requirements, either directly or indirectly. We answer the Fifth Circuit’s certified question No.

“Today’s ruling is a big victory for the life-saving Texas Heartbeat Act,”  Kimberlyn Schwartz, Director of Media and Communications for Texas Right to Life, said in a statement. “We have said from the beginning that abortionists’ lawsuit should be dismissed. The Legislature clearly never intended state agencies to participate in enforcing the Texas Heartbeat Act, and the Supreme Court of Texas agreed. This is not the final step in the journey, as the case will now return to the Fifth Circuit Court of Appeals, but it affirms a positive path forward for the historic law. We’re grateful that the Texas Heartbeat Act will continue saving thousands of lives, and we’re hopeful that the judiciary will soon pave the way to protect all preborn children by overturning Roe v. Wade.”