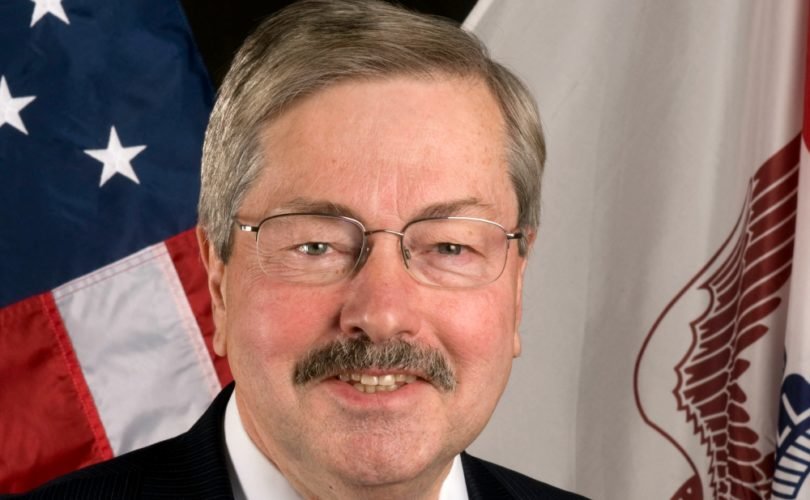 According to The Des Moines Register, Branstad said that while no state funds pay for abortion, and no appropriations come from the state's legislature, funding does come from two state departments that coordinate with federal agencies.

In addition to his comments, Branstad spoke at the “Truth Exposed” rally at the state capitol, which was held in reaction to the six videos showing Planned Parenthood officials engaging in illegal fetal harvesting and illegal abortions. The Register reports that more than 1,000 people attended the rally.

Branstad is not the only major politician from Iowa to react to the videos. U.S. Sen. Joni Ernst, a freshman Republican, introduced defunding legislation that failed to pass in the U.S. Senate earlier this month.