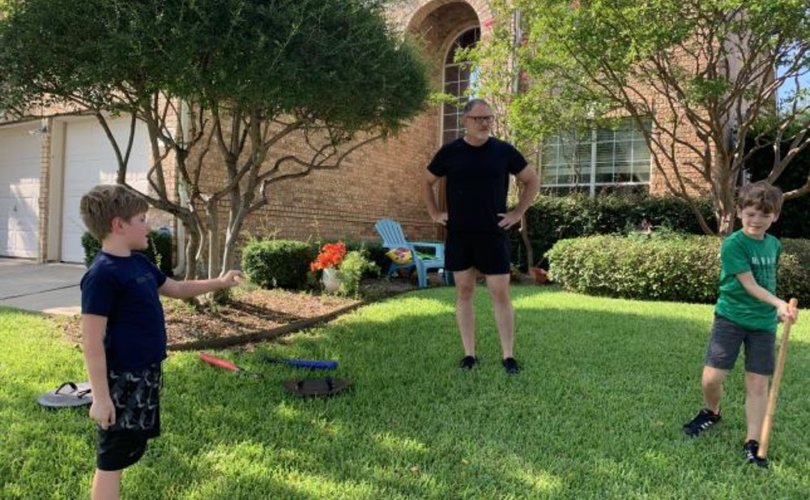 DALLAS, Texas, October 23, 2019 (LifeSiteNews) – The judge's ruling on the case of Jeffrey Younger, the father trying to save his seven-year-old son, James, from being “transitioned” into a girl, has been delayed until tomorrow.

On Monday, Judge Kim Cooks told the courtroom that she would read her ruling Wednesday at 1:30 p.m. The case was listed on today’s court schedule.

According to the court clerk, the ruling will be announced tomorrow. She refused to specify the time.

Judge Cooks’ ruling will outline the specifics of possession, child support, and the requests of Dr. Anne Georgulas, James’ mother. Dr. Georgulas and Mr. Younger have been in a complicated custody dispute over their twins, James and Jude. Dr. Georgulas has been telling James he’s a girl since he was three. She enrolled him in kindergarten as a girl named “Luna.” He uses the girls’ restroom and all of this classmates believe he is a girl.

Dr. Georgulas wants to subject James to puberty blockers and cross-sex hormones as well as legally force his father to treat him as a girl.

Dr. Georgulas is asking the court to:

Multiple character witnesses for Mr. Younger testified that James presents as a boy when he is with his father and that they have never seen reason to believe James wants to be a girl.