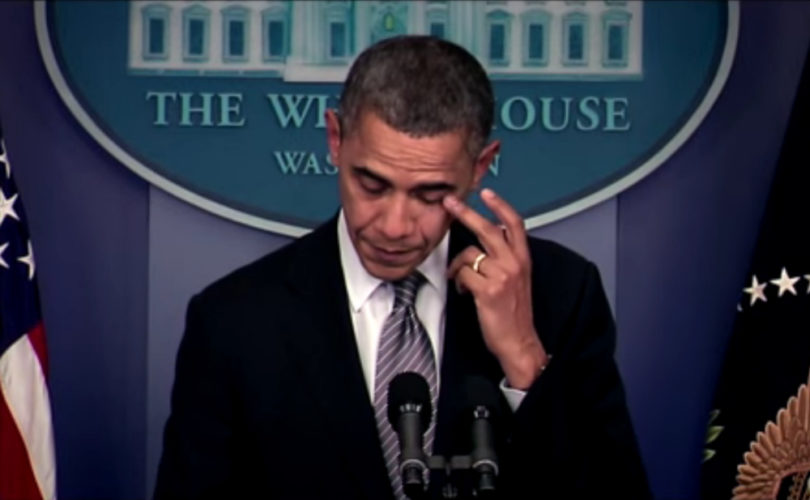 U.S. District Court Judge Reed O'Connor rejected the Obama administration's request to lift an injunction against enforcement of the transgender bathroom policy put forth by the Department of Education.

In response to 13 state attorney generals, Judge O'Connor issued the nationwide injunction in August. The Justice Department requested the injunction at least be limited to the 13 objecting states, but O'Connor ruled late Tuesday against the Obama administration.

“It is clear from Supreme Court and Fifth Circuit precedent that this Court has the power to issue a nationwide injunction where appropriate. Both Title IX and Title VII rely on the consistent, uniform application of national standards in education and workplace policy,” O'Connor, a George W. Bush appointee, ruled. “A geographically-limited injunction would be ineffective.”

The Justice Department vowed to appeal to the Fifth Circuit Court in New Orleans if it did not prevail.

Texas Attorney General Ken Paxton, representing one of the 13 states objecting to transgender school showers, praised Judge O'Connor's decision. “The court’s reaffirmation of a nationwide injunction should send a clear message to the president that Texas won’t sit idly by as he continues to ignore the Constitution,” Paxton wrote in a statement. “The president cannot rewrite the laws enacted by the elected representatives of the people and then threaten to take away funding from schools to force them to fall in line.”

“We are ecstatic that Obama's massive executive overreach has been stopped, at least temporarily,” Peter LaBarbera, president of Americans for Truth about Homosexuality, told LifeSiteNews. “Barack Obama clearly overstepped his authority as president by trying to push his gender confusion agenda nationwide through public schools.”

“We can only hope that sanity will be restored to America by this coming election,” LaBarbera added, “and that the schools will return to their proper role of educating kids on reading, writing, math, and science.”

The issue of transgender use of opposite sex intimate facilities has created contrary opinions from the nation's courts. The Fourth Circuit Court of Appeals in Virginia ruled the Obama transgender school mandate was constitutional and issued an injunction allowing Caitlyn Grimm, a transgender girl who changed her name to Gavin, to use the boys' facilities. The U.S. Supreme Court temporarily stayed that injunction.