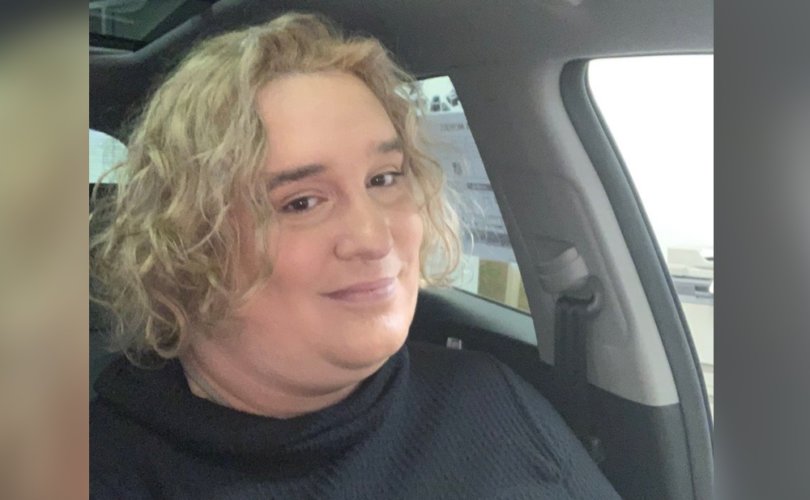 December 9, 2019 (LifeSiteNews) – LifeSite has been locked out of Twitter for “violating” its “rules” after tweeting an article about Jonathan “Jessica” Yaniv, a transgender activist who recently complained that gynecologists wouldn’t see him as a patient.

Yaniv is famous for taking 15 beauticians to the British Columbia Human Rights Tribunal over their refusal to wax his genitals, a battle he ultimately lost.

Twitter claimed that the tweet violated its rules, but didn’t specify which ones. Twitter cites three main categories in its rules: safety, privacy, and authenticity. The tweet about Yaniv was public knowledge, as it cited a tweet Yaniv posted himself. It was authentic, it was not “platform manipulation,” impersonation, a copyright infringement.

The tweet did not “promote violence against, threaten, or harass other people,” which Twitter says it prohibits.

The story LifeSite tweeted was about a now-deleted tweet Yaniv published. According to National Files, an American conservative site, the tweet read:

So a gynaecologist office that I got referred to literally told me today that “we don't serve transgender patients.”

And me, being me, I'm shocked.. and confused… and hurt.

Are they allowed to do that, legally? Isn't that against the college practices? @cpsbc_ca

This isn’t the first time Twitter has locked accounts for tweets relating to Yaniv. According to Breitbart, two Canadian journalists were blocked from Twitter for live tweeting during Yaniv’s criminal trial for illegal possession of a weapon. @TheRealKeean was suspended for his Yaniv-related tweets and @YesThatAnna was suspended for tweeting about @TheRealKeean’s suspension. The tweets are no longer available since they “violate Twitter Rules.”