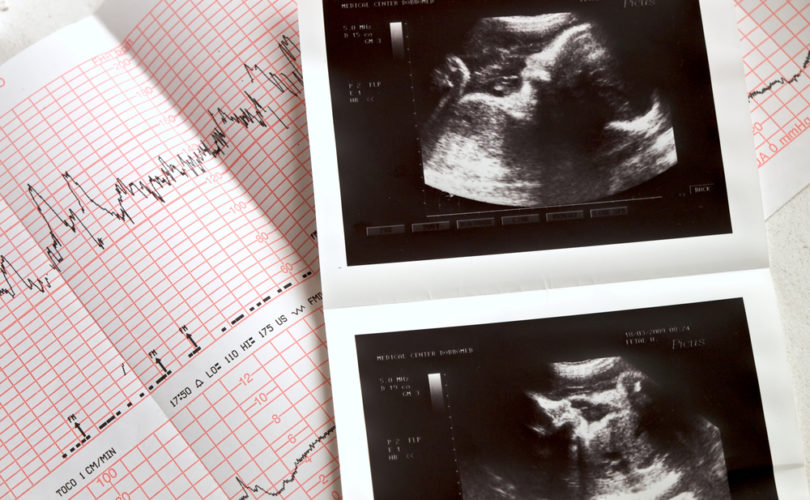 The law, SB 181, would sentence any abortionist who commits an abortion beyond that date to a prison sentence of up to ten years and a fine between $10,000 and $100,000, though it expressly exempts the woman seeking the abortion from punishment.

The law does not contain an exception for babies conceived in rape, and only allows exceptions for abortions deemed necessary to save a woman’s life from physical danger.

Thanks to an amendment added by Republican Sen. Danny Martiny, SB 181 will not actually take effect unless and until federal courts uphold a similar 15 week ban Mississippi enacted in March.

Bel Edwards has not yet released a statement on the law, but confirmed his decision to multiple media outlets through a spokesperson.

“We thank and commend our pro-life governor for signing this bill and once again taking a stand for life,” said Sen. John Milkovich, the bill’s sponsor and another pro-life Democrat. “This is an important step forward in Louisiana's fight to protect the unborn.”

Seventeen states, including Louisiana, currently ban most abortions at 20 weeks, by which point medical evidence suggests babies can feel pain. Only Iowa, which recently enacted a ban on abortion once a fetal heartbeat is detected, has stronger legal protection for the preborn. That law is set to go into effect on July 1, but Planned Parenthood and the ACLU are challenging it.

“For us to rank at the top nationally among states who protect the lives of the unborn, I think that's a harbinger of blessing for our state,” Milkovich added.