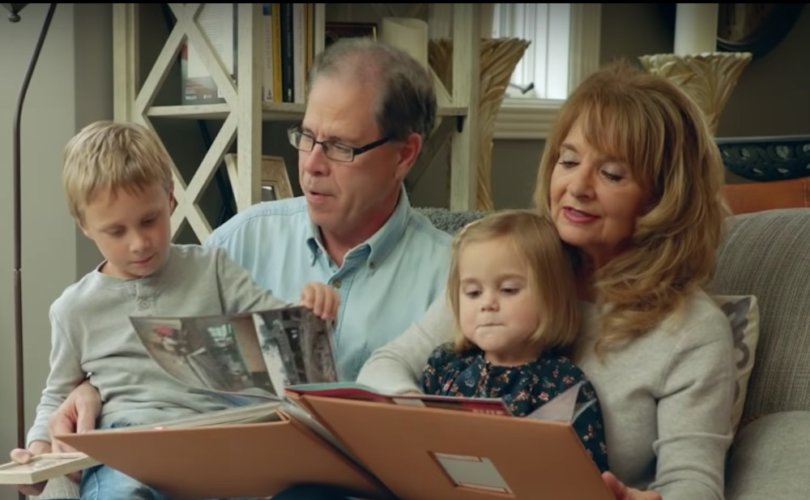 ABC News first projected Donnelly’s defeat “based on exit polling and analysis of voting data,” followed shortly after by NBC News. Donnelly lost to Republican challenger Mike Braun, who has promised to “support legislation that says that life begins at conception.”

Donnelly claims to be pro-life yet his most recent voting record scores with Planned Parenthood and NARAL are 67 percent and 84 percent, respectively. He voted to continue funding the abortion giant in 2015 despite the then-recent revelation of Planned Parenthood’s harvesting and sale of aborted babies’ organs, and most recently voted against the confirmation of Justice Brett Kavanaugh to the Supreme Court, citing the uncorroborated sexual assault claims leveled against him at the last minute.

Manchin also claims to be pro-life despite opposing not only efforts to defund Planned Parenthood but a state measure to keep abortion “rights” out of his state constitution. He has received derision from pro-lifers for taking photo ops with both pro-life and pro-abortion activists at different points during the same election.

RealClearPolitics put both races in the “Toss-Up” category prior to the election, indicating that the key difference between Manchin and Donnelly’s fortunes may be the fact that the former ultimately supported Kavanaugh, dubbing him a “qualified jurist who will follow the Constitution and determine cases based on the legal findings before him.”

“Tonight Hoosier voters sent a strong message to their elected leaders: if you claim to be pro-life, you need to vote that way. Sen. Donnelly had a long history of claiming to be pro-life while betraying his constituents on important votes – and tonight pro-life voters delivered victory to Mike Braun,” Susan B. Anthony List president Marjorie Dannenfelser. “SBA List’s field team was on the ground early in Indiana. Since July of 2017 our canvassers have visited more than 562,000 voters who don’t always get to the polls, educating them about Senator Donnelly’s awful record and the importance of this election for unborn children and their mothers.”

The GOP currently has a two-vote Senate majority. Donnelly was the first incumbent Senate Democrat to be defeated this evening; Fox News says Republicans currently stand at a +1 net gain in the chamber. Democrats only need to win a few seats to flip the Senate, but have to defend 26 incumbents while Republicans only need to defend nine.