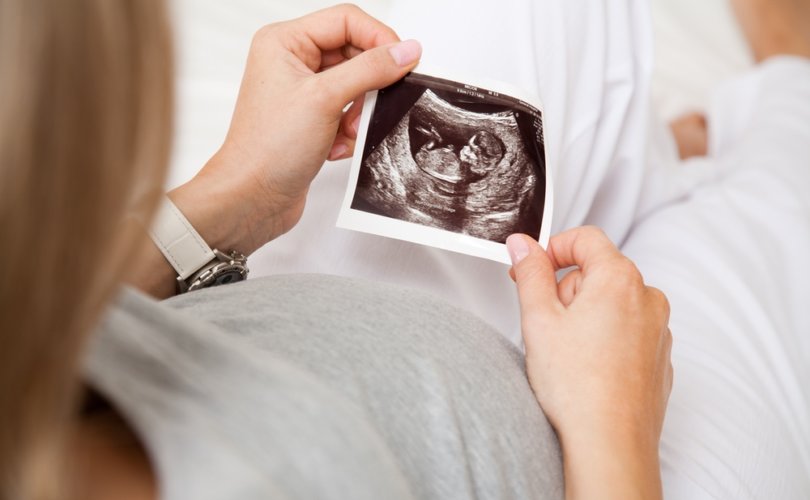 Introduced in January, the Missouri Stands for the Unborn Act requires abortionists to test for a fetal heartbeat prior to abortion, and if one can be found the abortion is forbidden except in cases of “medical emergency.” Women would not be punishable, but abortionists who don’t perform the test would face six-month suspensions of their medical licenses and a $1,000 fine. Physicians who do test and abort the child anyway would permanently lose their licenses and be barred from applying for a new one.

The Missouri House and Senate have previously voted overwhelmingly to pass fetal heartbeat protections, which would effectively ban abortion at around six to eight weeks. The law is slated to take effect starting August 28, though it’s widely expected to be enjoined by a lawsuit before then.

“By signing this bill today, we are sending a strong signal to the nation that, in Missouri, we stand for life, protect women’s health, and advocate for the unborn,” Parson declared, the St. Louis Post-Dispatch reports. “All life has value and is worth protecting.” The governor has previously said he wants to “make Missouri the most Pro-Life state in the country.”

In response, Democrat House Minority Leader Crystal Quade claimed Missouri law now treats women “as little more than fetal incubators with no rights or role in the decision,” and that by protecting preborn babies the “heavy hand of government is used to crush individual liberty and subject us to the mandates of official state doctrine.”

Heartbeat legislation bans abortions much earlier than allowed by Roe v. Wade’s current “viability threshold,” all-but ensuring a lawsuit. While some Republican politicians have been wary of incurring the costs of a legal battle they expect to lose, others advocate heartbeat bills specifically as vehicles to provoke challenges they hope will reach the U.S. Supreme Court and finally overturn Roe, thereby restoring the American people’s right to vote directly on their own abortion laws. Pro-life advocates also point out that abortion activists typically challenge every pro-life law, no matter how moderate, so there are always legal costs associated with defending laws protecting preborn life.

Much of the coverage of the Missouri law, such as the Associated Press's story today, has framed the new law as an “eight-week” abortion ban and entirely omitted the fact that it's based on detecting preborn babies' heartbeats.