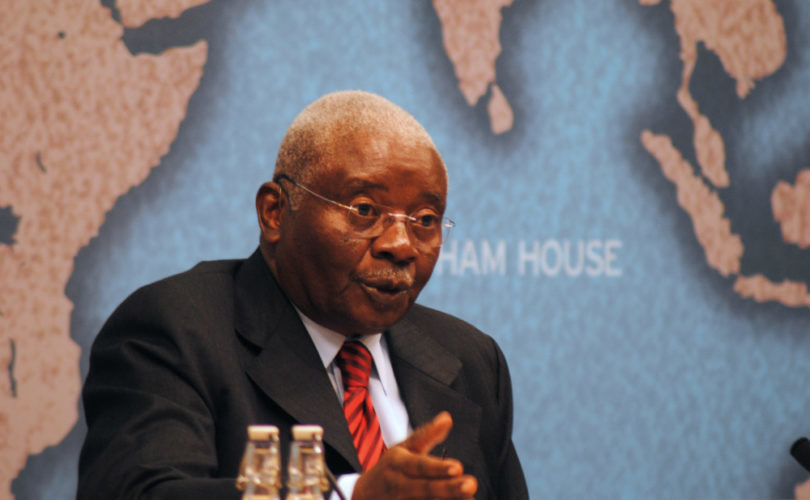 The long struggle to keep abortion out of the south African country of Mozambique has failed. President Armando Guebuza on Thursday “quietly signed into law,” in the words of Agence France-Presse, a revision to the penal code that legalizes abortion-on-demand in the first 12 weeks of pregnancy, or up to 16 weeks in the case of rape.

Mozambique’s Parliament, just as quietly, approved the legislation to legalize abortion in July.

The provision allowing abortion if a pregnancy threatens the life or health of the mother, and if a fetal abnormality is diagnosed, is also maintained.

Policymakers within the Mozambique Health Ministry and international abortion advocacy organizations have been pushing to legalize abortion in the country for over a decade, claiming that legalizing abortion will cut down on the number of women who die as a consequence of illegal abortions.

Pro-life advocates, however, emphasized for a long time that the numbers of maternal deaths and “serious complications” as a result of “unsafe” illegal abortion are greatly exaggerated by abortion advocates.

Prominent U.S. abortionist Dr. Bernard Nathanson admitted shortly after leaving his career as an abortion doctor that he and his abortion co-conspirators used to create hugely inflated statistics about maternal deaths caused by illegal abortions to soften the public to accept abortion-on-demand. Since then, he said, the use of grossly inflated numbers of illegal abortions and deaths of mothers from those abortions, has been a tactic abortion activists around the world have used to change laws.

“Repeating the big lie often enough convinces the public,” said Nathanson. “The number of women dying from illegal abortions was around 200-250 annually. The figure we constantly fed to the media was 10,000. These false figures took root in the consciousness of Americans, convincing many that we needed to crack the abortion law.”

Mozambique’s Catholic bishops and pro-life organizations have been battling the legislation since it was first considered in 2007.

At the time, leaders of the Roman Catholic Church in the country, which counts about 30 percent of the population as Catholic, complained that they were shut out of the debate on abortion.

The bishops argued that not only is abortion a sin, but it is also something foisted on the country by foreign organizations that is contrary to African cultural norms.

While expressing their sympathy for pregnant mothers who are often put in difficult positions, the bishops said in a pastoral letter, “Despite that, we affirm that abortion is not the solution to these situations. Its liberalization/legalization on the one hand vulgarizes and objectifies women, and on the other hand corrupts youth and trivializes the sacred power of procreation.”