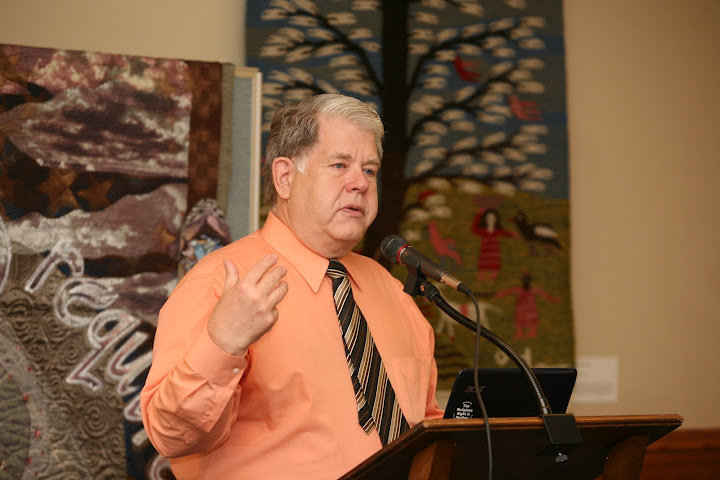 GERMANTOWN, Md., August 26, 2017 (LifeSiteNews) —  “A Maryland abortion clinic, one of only a few that provides late-term abortions to women in the United States, plans to close its doors and is under contract to be purchased by an antiabortion group that has worked for many years to shut it down, according to an official with the coalition that has plans to buy it,” reports The Washington Post.

Dr. Leroy Carhart’s clinic — Germantown Reproductive Health Services — opened its doors in Germantown, Md., in December, 2010.  The clinic is one of only three in the United States which regularly performs late term abortions and is the only one remaining east of the Mississippi.  The other two are located in Boulder, Colorado and Albuquerque, New Mexico.

According to the Washington Post report, “If the sale goes through this fall, the new owners of the Germantown clinic will soon be owned by the Maryland Coalition for Life, a grassroots organization that has staged regular protests at the clinic and, in 2011, opened up a crisis pregnancy center across the parking lot to counsel women against choosing abortion.”

Carhart said in a statement that he plans to open another clinic nearby.  “I am doing everything in my power to keep my practice open, and I am considering options looking toward the future.”

Diana Philip, executive director of NARAL Pro-Choice Maryland, told the Washington Post, “I have spoken to Dr. Carhart and he is in the process of trying to get his facility operating.  It will be the same clinic staff and they are hoping not to have any interruption in providing this service.”

Troy Newman, president of Operation Rescue, told the Washington Post, “We were there the first day the dreadful Mr. Carhart showed up. And we are delighted to see him leave.”

The site then goes on to assure current and former patients that “all patient medical records are being maintained as required by law,” and explains how they can get access to their clinic records.