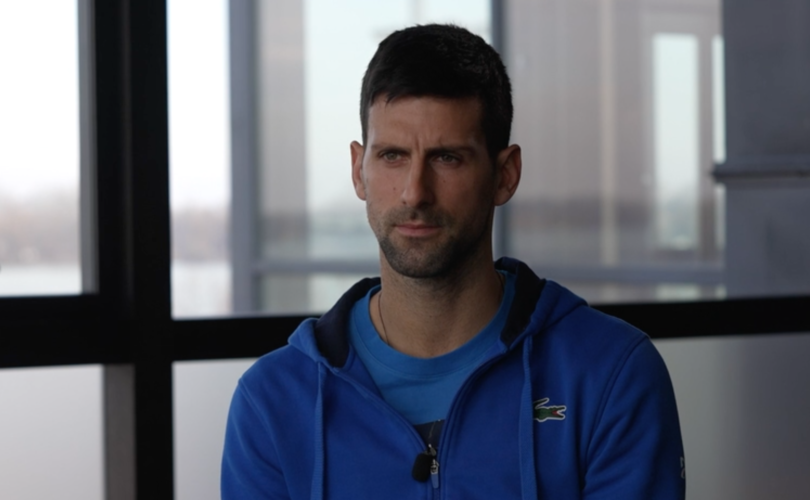 “For me that is essential, it’s really the principle of understanding what is right and what is wrong for you,” the sportsman stated, adding that “based on all the information that I got, I decided not to take the vaccine.”

The world number one recognized that his decision to forego the jab, for whatever reason, would bring opposition and difficulties in progressing his career, but said he was not deterred by this.

The Serbian national said he “was prepared not to go” to the Australian Open, adding that he will likely face exclusion from many other major tournaments, to the detriment of his career record. “That is the price I am willing to pay.”

Asked if he is willing to give up his chance to hold the most coveted records in tennis history and become the greatest player “statistically” to have played the game professionally, Djokovic simply responded: “Yes.”

“The principles of decision-making on my own body are more important than any title,” he defended.