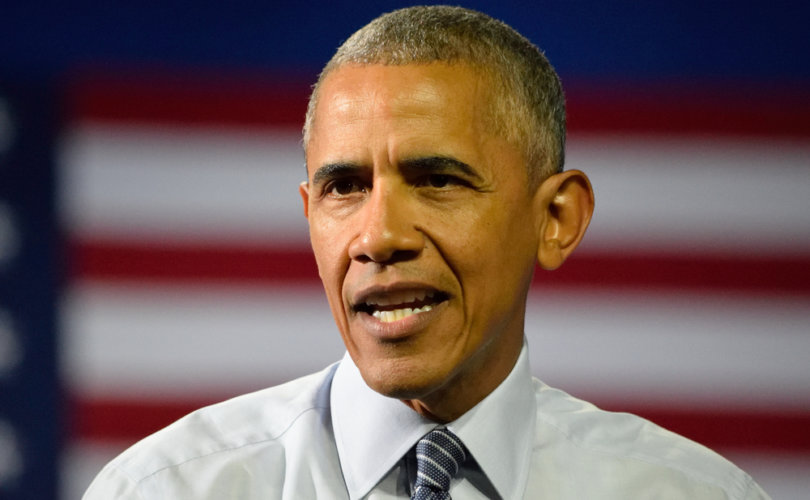 WASHINGTON, D.C., July 8, 2016 (LifeSiteNews) – On Friday, an additional 10 states filed a legal brief against the Obama administration's controversial transgender guidance requiring public schools to allow members of one sex to use the showers, overnight accommodations, and restrooms of the opposite biological sex or lose federal funding.

“The recent action by these two federal agencies to require showers, locker rooms, and bathrooms be open to both sexes based solely on the student’s choice, circumvents this established law,” and ignores “the appropriate legislative process to change the law,” said Nebraska Attorney General Doug Peterson. It also quashes “local school districts’ authority to address student issues on an individualized, professional and private basis.”

The Obama administration has said that its motion is justified by the 1972 Title IX law, which forbids discrimination against members of the opposite biological sex. The Nixon-era law says nothing about gender identity.

Although the May 13 guidance is not legally binding, it carries the implicit threat that the Obama administration may withhold all federal funds for education from states that do not comply. Such an action could cost school districts in Nebraska $312 million during the 2016-2017 academic year alone.

The lawsuit, filed in Nebraska, brings the number of states suing the Education and Justice Departments to 23, nearly half the country's 50 states.

Those states made an additional legal brief on Monday.