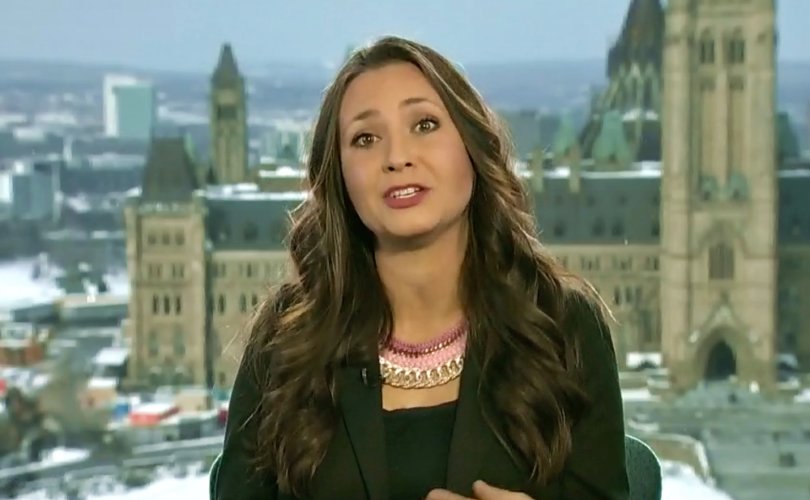 Tanya Granic Allen will be one of four candidates participating in the TVO debate that will be moderated by Steve Paiken and live-streamed on Twitter at 4:00 p.m. EST.

The mother of 4 and president of parents rights’ group Parents As First Educators (PAFE) announced last Thursday she was entering the contest to be a voice for social conservatives. She officially registered as a candidate in the race with Elections Ontario yesterday.

Her group PAFE  has been at the forefront of opposition to the radical sex education curriculum that Kathleen Wynne’s Liberal government rolled out in all Ontario’s publicly funded schools in 2016, despite massive parental backlash.

“We’re so excited by Tanya’s candidacy. She is standing up for grassroots member of the party, that hold socially conservative beliefs,” said Campaign Life Coalition senior political strategist Jack Fonseca.

“This constituency represents at least 40 percent of the party’s base, and by my estimation, up to 70 percent, so this is not only good for social conservatives, but it’s good for the party,” he told LifeSiteNews.

Party members will vote online for a new leader March 2 to 8, with the result announced March 10.

Granic Allen told supporters in an email yesterday that support has been “overwhelming and positive.”

She asked people to buy PC Party memberships and to donate to her campaign, particularly since the party requires an entrance fee of $100,000.

“Every dollar counts, especially as I will have to start raising money for the campaign itself once we cross the registration fee hurdle,” she said in her Wednesday email to supporters.

Campaign Life is also urging supporters to buy memberships to the PC Party before the deadline of 11:59 p.m. Friday, February 16, to be eligible to vote in the leadership race.

Memberships can be purchased here.