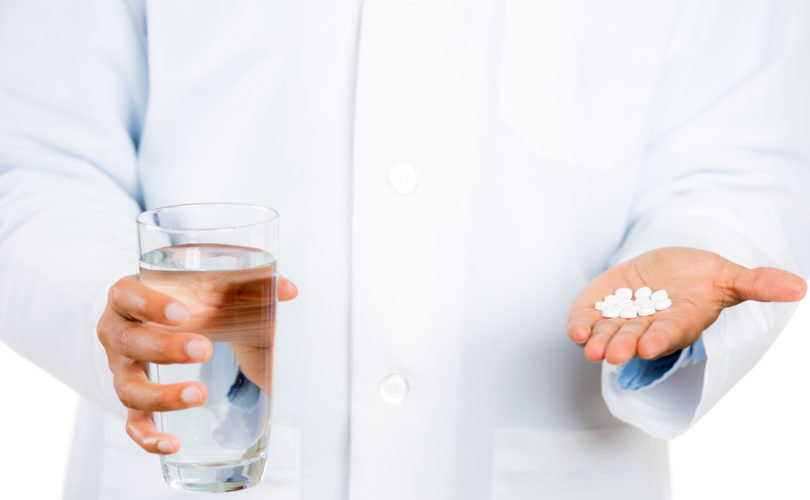 TORONTO, September 17, 2015 (LifeSiteNews) — Ontario’s governing body for doctors issued an official policy last week that forces doctors unwilling to kill patients or help them commit suicide to directly refer them to a doctor who would.

The policy, titled Planning for and Providing Quality End-of-Life Care, was quietly released by the College of Physicians and Surgeons of Ontario September 10, seven months after Canada’s highest court ruled that doctors could actively participate in bringing about the deaths of their patients. Patients cannot request death until the ruling comes into effect February 2016.

In the “managing conflicts” section dealing with “conscientious objection,” the College’s new policy at first glance appears to allow for a doctor to refuse to participate in killing a patient, stating: “Physicians who limit their practice on the basis of moral and/or religious grounds must comply with the College’s Professional Obligations and Human Rights policy.”

But the College’s Professional Obligations and Human Rights policy to which doctors must comply when refusing a service because of a conscientious or religious-based objection stipulates that such doctors make “an effective referral to another health-care provider.”

Lawyers such as Larry Worthen and Albertos Polizogopoulos have argued that forcing a doctor to refer a patient is as “morally problematic” as doing the procedure itself.

“If a physician has the moral or religious conviction that abortion or euthanasia is the taking of an innocent human life, then the physician who formally refers a patient to the abortionist or euthanist has contributed to the taking of that life,” they argued in an article on the topic published on LifeSiteNews in December.

Worthen told LifeSiteNews that while the new policy governs the current time period, prior to the February 6 date when the euthanasia and assisted suicide ban is lifted, he wondered if the College might revisit the policy at that time to deal with the changed legal landscape.

The current policy, however, appears to be written with the changed legal landscape in mind, stating that once the ban against doctors killing patients is ended, then “physician-assisted death will be legally permitted” for “competent adults who have a grievous and irremediable medical condition and who clearly consent to the termination of life.”

Worthen said that whether the policy is revised in the future or not, he remains concerned that a College policy on end of life care has made reference to the College’s problematic policy on Professional Obligations and Human Rights.

“It would appear that the College is headed in the direction of requiring an effective referral for euthanasia and assisted suicide,” he said.

In March two doctors’ groups, the Christian Medical and Dental Society and the Canadian Federation of Catholic Physicians, launched a legal challenge against Ontario’s at-that-time newly minted “effective referral” policy, asking the courts to throw it out.  The case is still ongoing. The College had passed the controversial policy despite a consultation with the public showing that 77 percent of 32,000 responses affirmed a doctor’s right “to refuse to provide a patient with a treatment or procedure because it conflicts with the physician’s religious or moral beliefs.”

The College has stated that doctors who refuse to comply with the “effective referral” policy could find themselves standing before a human rights’ tribunal where they could face substantial fines.

“It establishes the principle that a learned or privileged class, a profession or state institutions, can legitimately compel people to do what they believe to be wrong, even gravely wrong — even killing people — and punish them if they refuse. It purports to entrench a 'duty to do what is wrong' in medical practice,” he told LifeSiteNews.